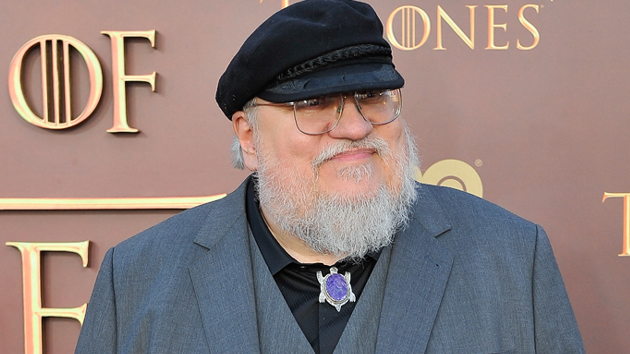 Steve Jennings/WireImage(NEW YORK) — Are you angry that we still don't have the next installment in the literary series that inspired Game of Thrones? So's the guy who's writing the books.

If you're a fan of the HBO series and not the books, just know they're called A Song of Ice and Fire, and by the time Game of Thrones season one debuted in April 2011, author George R.R. Martin had written five books since 1996 and was working on book number six. Seven years later, he's still working on it.

"I know there are a lot of people out there who are very angry with me that [The] Winds of Winter isn’t finished," Martin tells Entertainment Weekly. "And I’m mad about that myself. I wished I finished it four years ago. I wished it was finished now. But it’s not."

In fact, Game of Thrones has long since left Martin's last book behind. Part of the deal was that the show wouldn't wait on him, and so Martin has told producers how he intends the story to proceed — and how it will end.

And a good thing, too, given that the show's eighth and final season debuts this coming April. Not that it makes Martin feel any better.

In the meantime, Ice and Fire fans can console themselves with the just-released Fire & Blood, Martin's history of the dragon-raising Targaryen family set three centuries before the events of Game of Thrones.