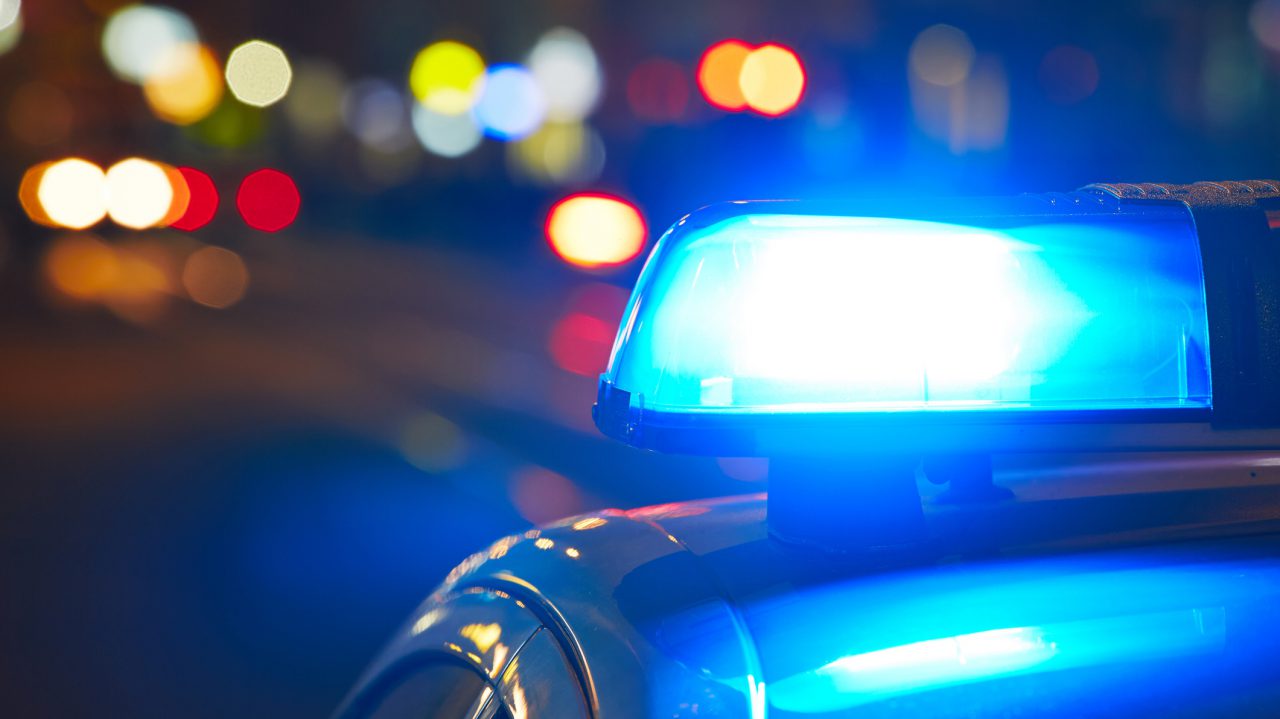 iStock/Thinkstock(CHICAGO) — Four people have died — including a police officer — after a shooting at a hospital on Chicago's South side.
Three shooting victims all died from their injuries, according to the Cook County Medical Examiner's office. The suspect is also dead, Chicago Fire Department spokesperson Larry Langford told ABC News.
The shooting began as a verbal altercation between a man and a woman near Michigan Avenue outside of the Mercy Hospital and Medical Center in the city's Bronzeville District, Chicago Police Superintendent Eddie Johnson told reporters Tuesday evening.
After a friend of one of the individuals tried to intervene, the man then lifted up his shirt, showing that he was armed, Johnson said.
The acquaintance then fled into the hospital, and the man fired at the woman in the parking lot, killing her, Johnson said. The couple were in a domestic relationship, and the woman was an employee at the hospital.
Police responded to the scene and observed the suspect with a handgun, who fired multiple shots at the officers before they could exit their cars, after which officers chased him into the hospital, Johnson said.
Officers then exchanged gunfire with the suspect inside the hospital. A female staff member inside an elevator and a police officer struck by gunfire both also died.
One of the women killed was a doctor, while the other was a pharmaceutical assistant, Chicago Mayor Rahm Emanuel said during the news conference.
"The City of Chicago lost a doctor, pharmaceutical assistant and a police officer, all going about their day, all doing what they love," Emanuel said.
The doctor was later identified as 38-year-old Tamara O'Neal, an emergency room physician who was dedicated to her church and never worked Sundays, said Patrick Connor, director of emergency medicine at the hospital. Dayna Less, 25, was the pharmacy resident in training killed.
The ER is expected to be closed on Tuesday.
"A hospital should be a safe place," Connor said. "Every shooting in America is a tragedy — it is a national tragedy. And it is especially senseless when a shooting occurs in a healing space of a hospital."
The hospital had its first active-shooter drill three or four weeks ago, said Michael Davenport, the chief medical officer.
"We never thought we would have to experience what we had," Davenport said. "Everyone did what they were trained to do."
About 200 patients were being cared for at the time of the shooting, he added. Everyone from the emergency room was relocated.
It is unclear if the suspect died by police gunfire or from a self-inflicted shot, Johnson said.
The officer was identified by the department as Samuel Jimenez, Anthony Guglielmi, chief communications officer for the Chicago Police Department, wrote on Twitter, describing the deadly attack as a "senseless active shooter incident."
Jimenez "saved a lot of lives," Johnson said, adding that the suspect "was just shooting" and they "just don't know how much damage he was prepared to do."
"Today, the Fraternal Order of Police lost a valued brother — a courageous police officer who got up this morning, went to work and wanted to protect the city of Chicago," said Kevin Graham, president of the Chicago chapter of the police union. "He did that today, and he did so with his life."
Law enforcement swarmed the scene near the hospital after shots were fired near 26th Street and Michigan Avenue, Guglielmi said.
Officers were executing a "methodical" search of the hospital in the wake of the shooting, Guglielmi said. The hospital later tweeted that the building was secured and that patients were safe.