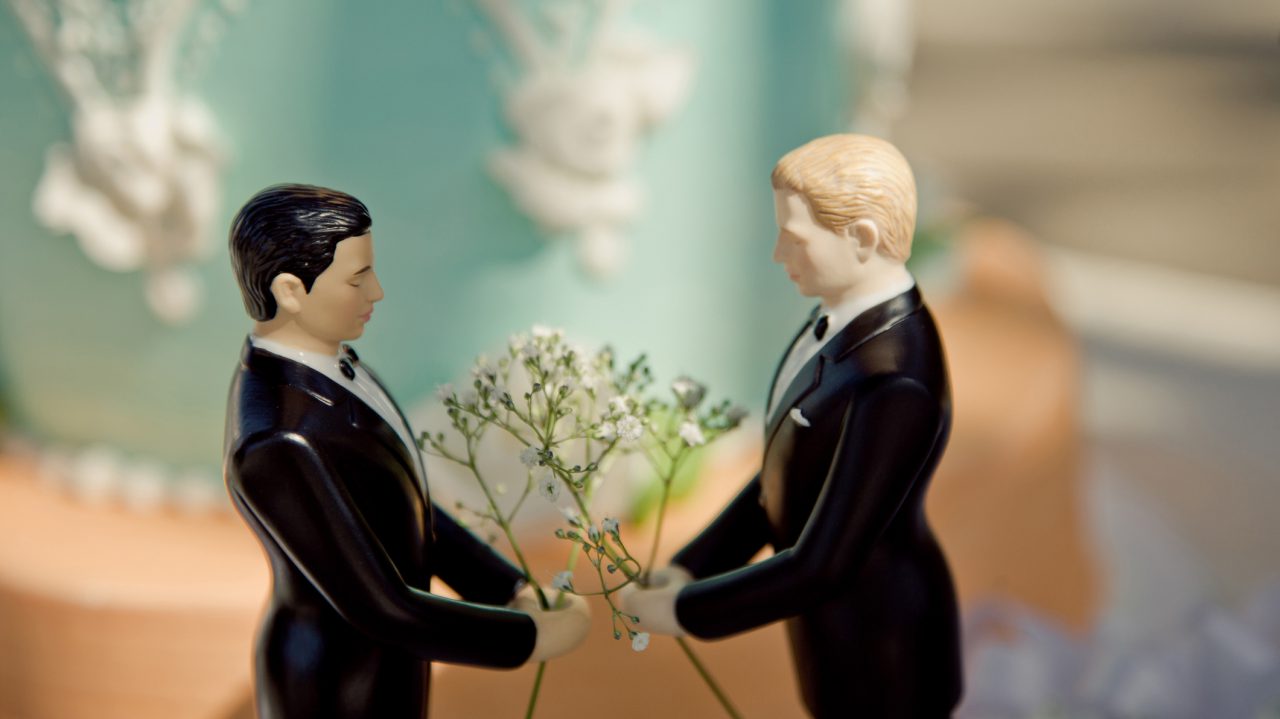 iStock/Thinkstock(LOS ANGELES) — Retired NFL player Jeff Rohrer tied the knot with Joshua Ross over the weekend in Los Angeles, making the former linebacker one of the first ex-NFL players to proudly be in a same-sex marriage.
The former Cowboys star, 59, spoke to People magazine about the big day, saying, "It’s a very, very, very special love affair."
"We’re the one for each other. It’s unexpected, but it’s undeniable," he added.
Rohrer came out last week, just days before he and the "Real Housewives of Beverly Hills" aesthetician, 36, made the marriage official in front of more than 100 family and friends.
The two grooms wore matching tuxedos, Rohrer going with a cream bow tie, while Ross wore a black one.
The couple told People that they will stop in Paris, Barcelona and the Mediterranean for their honeymoon.
Rohrer and his ex-wife divorced 10 years ago and they co-parent two teens. The former NFL player says he lived in the closet for almost 60 years.
“I feel so honored that I’m the one he chose,” Ross said. “After all this time, for him to like take this big leap — it definitely gives me all the feels. I’m becoming a step-father to two teenage children, so that’s always very exciting. Life has changed for the better. A lot of my friends would think is that this is a lot of baggage. What I would say is that it’s a family.”