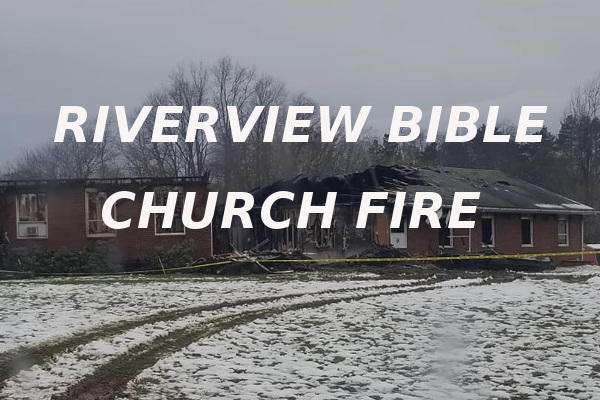 Hyde, PA – The Riverview Bible Church in the Hyde area near Clearfield was destroyed by a fire yesterday.

A passing motorist reported that they saw flames coming out of the building around 4:30 Sunday morning.

No one was inside the church at the time.

Flames spread through the 5,500-square foot church, causing more than $1 million in damage.

Firefighters from 13 companies were called out to battle the fire.

Although the cause is still unknown, Riverview Bible Church had gathered for a Thanksgiving meal in the building the previous night.

Despite the tragedy, the congregation remains in good spirits and is thankful that no one was injured. They plan on rebuilding.

In the church’s last Facebook update, they share that although most things were destroyed, a Bible was left with just smoke and water damage on the pastor’s desk.

I guess this picture says it all. I'm reminded that Gods ways are not ours nor are His thoughts ours. We love our…

Photos of the aftermath provided by Jim Whited: 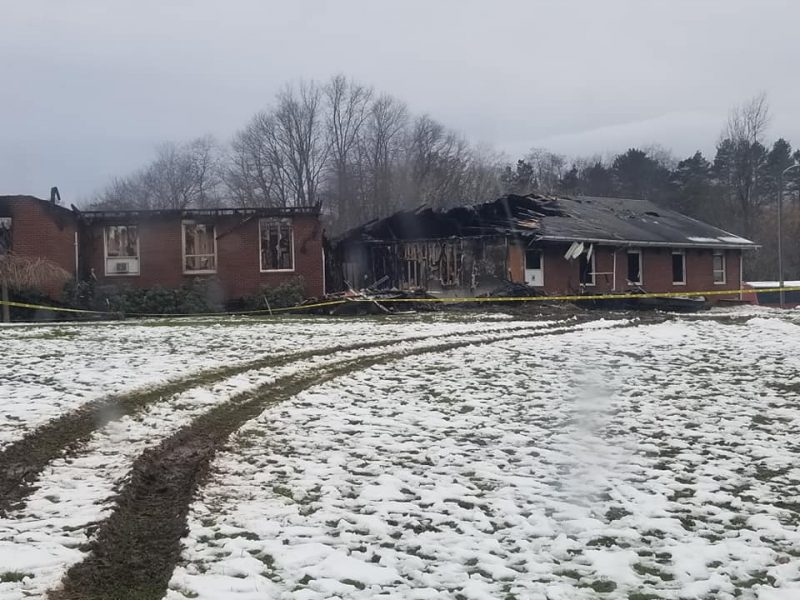 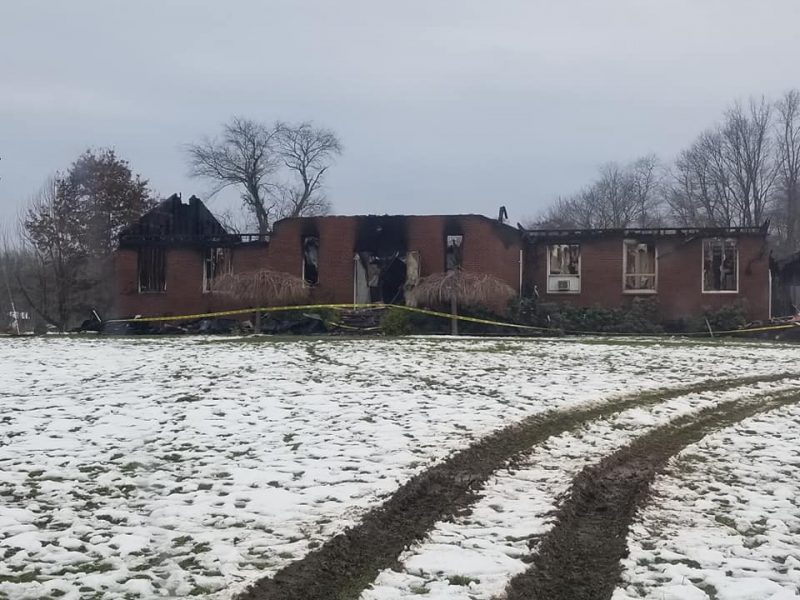 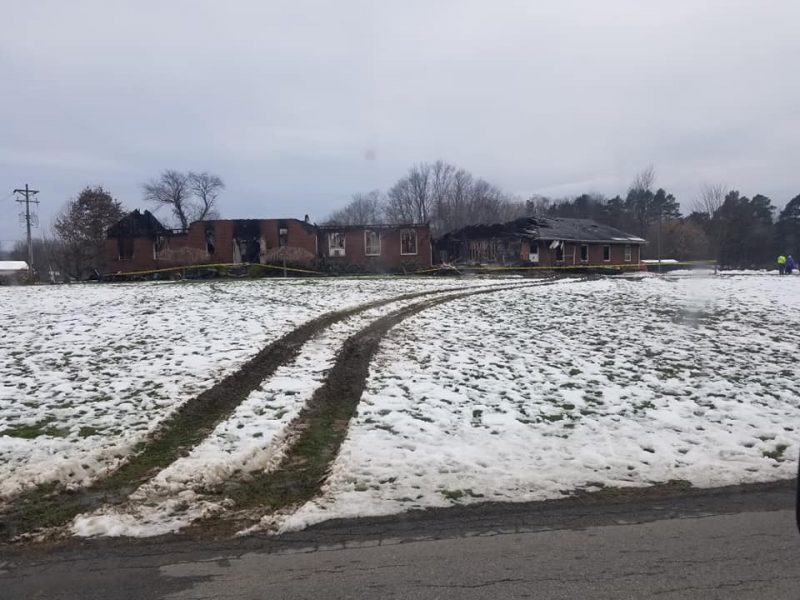 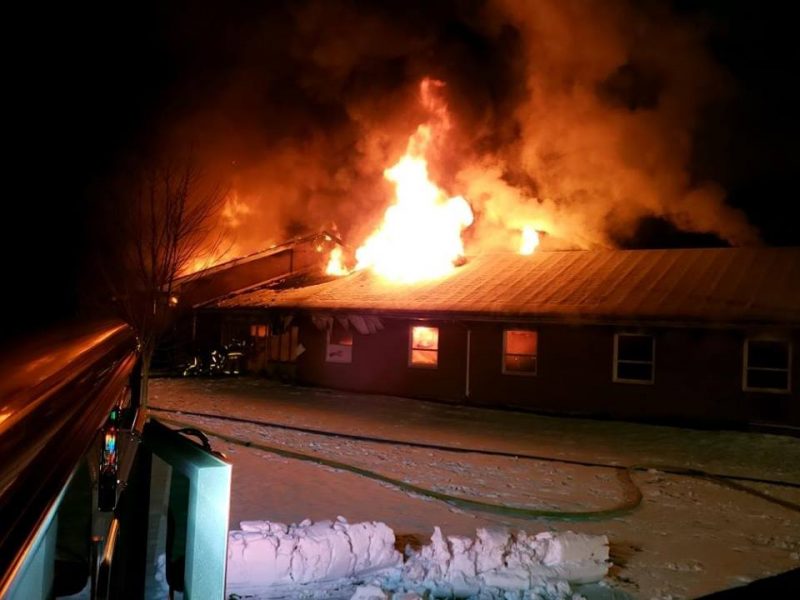