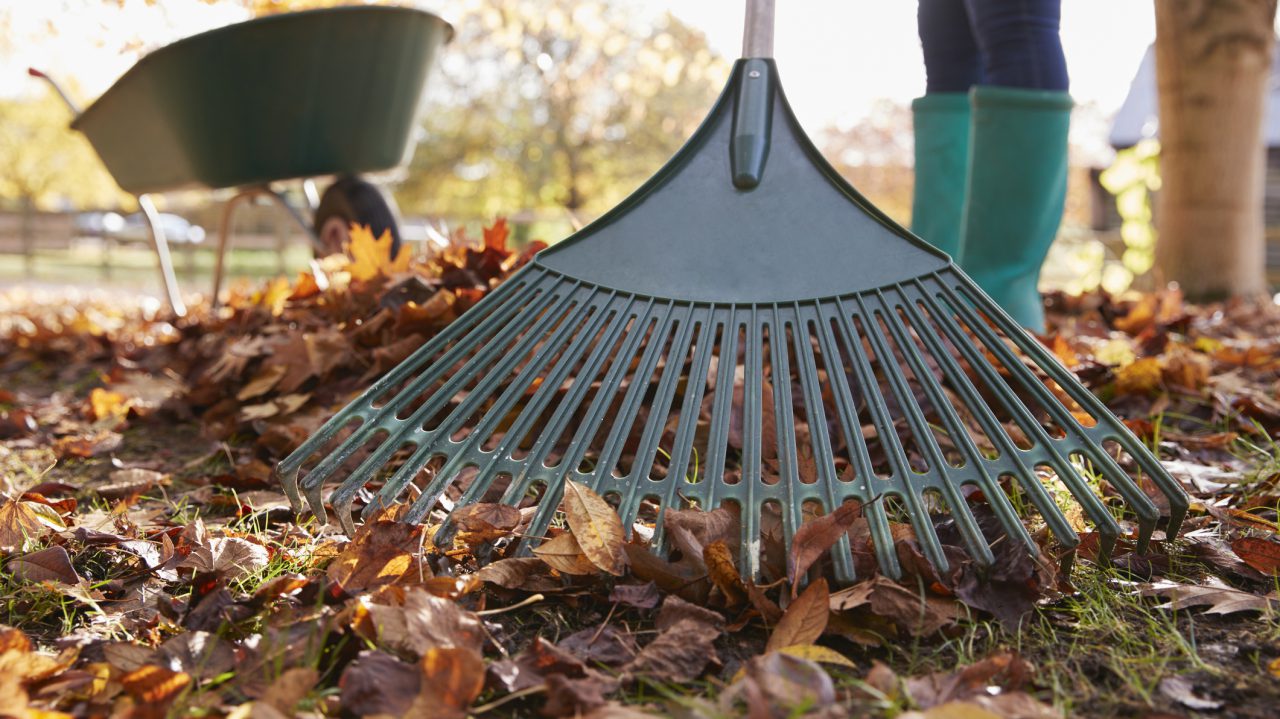 iStock/Thinkstock(NEW YORK) — The rakes are out for President Donald Trump.
Twitter erupted this weekend with mockery of the president after he claimed, during a visit to a scorched California town, that the leader of Finland had told him the Northern European country prevented wildfires in part by raking their forests.
"You gotta take care of the floors," Trump said Saturday while touring Paradise, California, a town devastated by the Camp Fire, the most destructive in the state's history.
"You look at other countries where they do it differently, and it’s a whole different story. I was with the president of Finland, and he said we have a much different — ‘we’re a forest nation.’ He called it a ‘forest nation.’ And they spend a lot of time on raking and cleaning and doing things, and they don’t have any problem.”
Finnish President Sauli Niinisto later told a Finnish newspaper he had briefly discussed forest management with Trump while the two were in Paris for Armistice Day, but he did not recall mentioning "raking the forest."
While Finland's leader was bemused, Finns themselves were amused, especially with the hashtag "#haravointi," Finnish for "raking." According to the analytics firm Spredfast, Finland had the second-highest concentration of #haravointi tweets after the United States.
"Here I am just #raking around as all us #finns do to prevent forest fires," one person tweeted, along with a gif of a raking team.
Some punned on Trump's campaign slogan, with "Rake America Great Again" and "Make America Rake Again" both getting play:
Other home appliance forest clearing devices made their Twitter debuts as well.
The two massive wildfires still bedeviling the Golden State have left at least 80 dead and nearly 1,000 unaccounted for.
Trump initially drew criticism for a tweet appearing to blame California's forest management for the blazes and even threatening to withdraw federal funds if the state did not make unspecified changes.
"There is no reason for these massive, deadly and costly forest fires in California except that forest management is so poor," the president tweeted after the fires began. "Billions of dollars are given each year, with so many lives lost, all because of gross mismanagement of the forests. Remedy now, or no more Fed payments!"