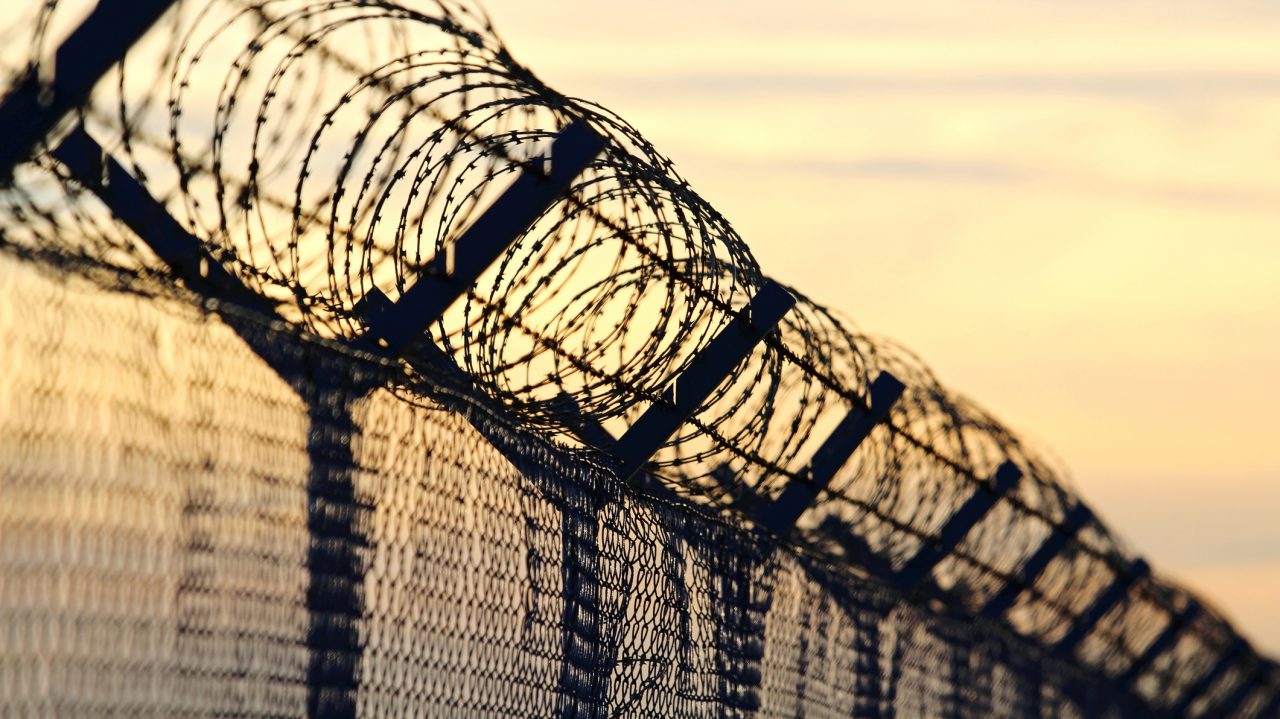 iStock/Thinkstock(LOS ANGELES) — The port of entry in San Ysidro, California, was briefly closed early Monday after immigration authorities said they had received reports that members of a migrant "caravan" were gathering in Tijuana and planning to "rush" the border.
Customs and Border Patrol said the northbound lanes at the nation's busiest border crossing were closed and with the military's help "port hardening materials" quickly installed, including "jersey barriers and concertina wire, to prepare for the potential arrival of thousands of people migrating in a caravan heading towards the border of the United States.”
But it turned out to be a false alarm — the CPB said no migrants never came.
On Monday afternoon, Homeland Security Secretary Kirstjen Nielsen tweeted out photos of CPB officers in riot gear as well as the barbed wire and barriers citing the reports about plans to "rush" the border.
According to a DHS official, the concern prompted a suspension of the port for three hours in order to get more CBP personnel in the area.
“CBP will not allow for the unlawful entry of persons into the United States, at or between our ports of entry,” said Pete Flores, Director of Field Operations in San Diego. “Waiting until a large group of persons mass at the border to attempt an illegal crossing is too late for us; we need to be prepared prior to when they arrive at the border crossing.”
According to a DHS official, the San Ysidro facility can hold only up to 300 people.
Officials said they are also limited if they need to deal with rival gang members in custody or unaccompanied minors.
The main concern was safety for their personnel, that DHS official said.
DHS claims the department has identified more than "500 criminals" in the caravan.
"Most of the caravan are not women and children," an official said, adding that most are men and male teenagers trying to enter the country.