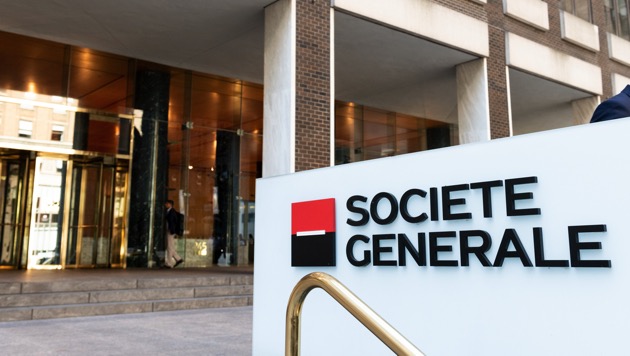 Michael Brochstein/SOPA Images/LightRocket via Getty Images(NEW YORK) — Federal prosecutors in New York charged French investment bank Societe Generale with conspiring to violate the Trading with the Enemy Act for processing billions of dollars in transactions for Cuban banks.
Societe Generale agreed to pay a $1.3 billion fine as part of a deferred prosecution agreement. The amount represents one of the largest penalties ever imposed on a financial institution for violating U.S. sanctions, according to federal prosecutors.
Between 2004 and 2010 prosecutors said Societe Generale arranged $13 billion in transactions that should have been rejected, blocked or stopped for investigation because of U.S. rules about trade with Cuba.
In a related action, the New York State Department of Financial Services fined Societe Generale $420 million for handling billions of dollars in illegal transactions with Cuba, Iran, Libya and Sudan.
Copyright © 2018, ABC Radio. All rights reserved.