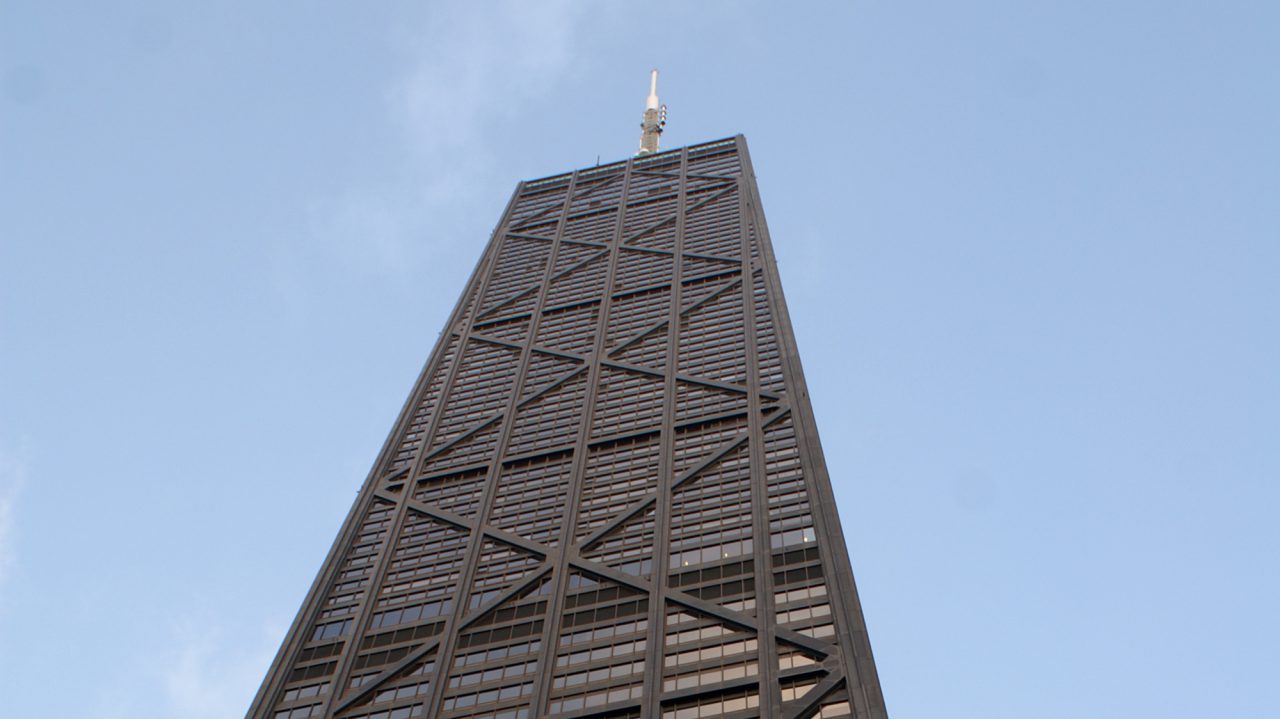 iStock/Thinkstock(CHICAGO) — Six people left the dining room on the 95th floor of Chicago’s famed Hancock building early Friday, stepped into an express elevator and fell 84 floors before they were rescued by firefighters who had to break through a brick wall to access them.
The 100-story skyscraper is the twelfth tallest building in the world, 141 feet taller than the Eiffel Tower.
The Chicago Fire Department were called after passengers became stuck at 12:30 a.m. Friday, and officials soon realized two cables had snapped and six people, including a pregnant woman, were trapped in a "blind shaft" elevator.
Found in parking garages and other tall buildings, these elevators travel express between floors – in a shaft constructed without openings in between.
This caused a big problem for Chicago FD’s Special Ops: "It was a pretty precarious situation where the cables that were broke were on top of the elevator," Battalion Chief Patrick Maloney said. "We couldn’t do an elevator to elevator rescue."
They broke through a brick wall on the 11th floor, where the elevator was halted, to open the doors.
Thankfully, Maloney said the group was “very gracious that the Fire Department did a nice job” and unharmed after they waited nearly three hours to be rescued.
He explained because there are "multiple" cables on elevators, they "were still safe in there" – the car was just not operational.
"They’re from out of town, came to visit the great city of Chicago," Maloney said. "They were just joyous that we were able to assist."