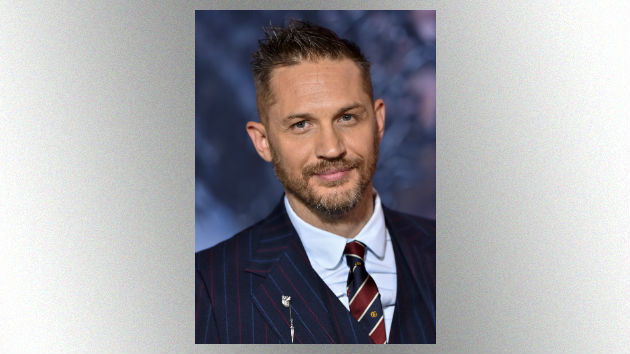 Axelle/Bauer-Griffin/FilmMagic(LONDON) — Actor Tom Hardy has been bestowed with a prestigious honor by the British royal family.

A tweet from the royal family’s Twitter page confirms that Hardy was made a CBE – Commander of the Order of the British Empire – on Friday, for his contributions to drama. Prince Charles gave him the award at Buckingham Palace.

The Venom actor is a friend of Princes William and Harry and was one of the guests at Harry’s wedding to Meghan Markle. He has also been an ambassador to the Prince’s Trust, a charity founded by Prince Charles to help struggling young people get their lives back on track.