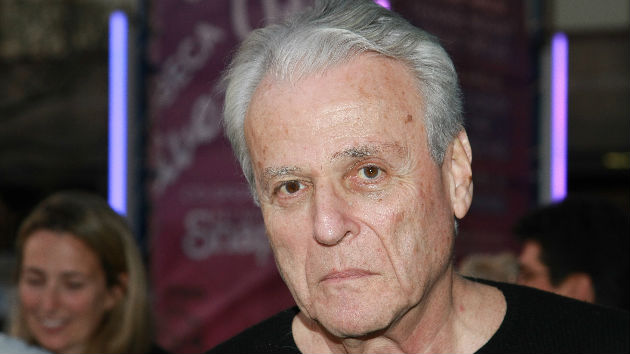 Goldman’s daughter, Jenny Goldman, tells the Washington Post her father passed away Friday at his Manhattan home, of complications from colon cancer and pneumonia.

Goldman won his first Oscar for Best Original Screenplay in 1970 for the film Butch Cassidy and the Sundance Kid, starring Robert Redford and Paul Newman. He nabbed his second trophy in 1977 for Best Adapted Screenplay for All the President’s Men, also starring Redford and Dustin Hoffman.

Over the course of his more than five-decades in the business, Goldman was screenwriter for such legendary films as Marathon Man, The Princess Bride, The Stepford Wives, The Great Waldo Pepper, A Bridge Too Far, Chaplin and Misery.

Goldman was married to photographerIlene Jones from 1961 until 1991. He is survived by their two daughters, Jenny and Susanna.