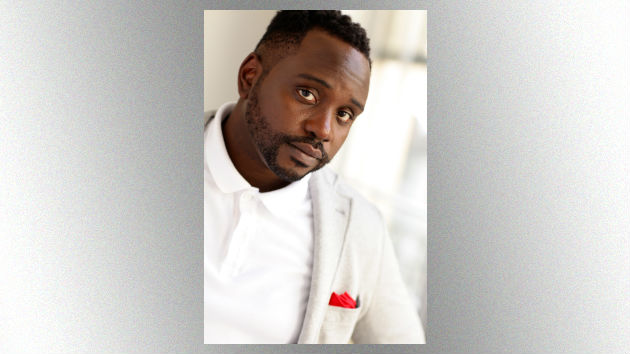 Deborah Lopez(NEW YORK) — Brian Tyree Henry is digging deep in his latest role. In Steve McQueen's heist-thriller Widows, Henry plays Jamal, a local crime boss turned Chicago politician who's on a mission to get his money back.

"I have a lot of heart for Jamal," Henry says. "I don't want to say I felt bad for him. But, in an eerie way I really truly understood him. I understood exactly what he wanted, what he saw. And I just wanted to make sure that it was enacted the way it needed to be."

He continues, "Now, I may do some sketchy stuff… It may not be couth… But like, I think that that's the fun of discovering characters like that."

In the film, Jamal is determined to get the $2 million dollars that was stolen from him by Davis' husband who was killed in a heist-gone-wrong. Henry says because of it, Jamal must now navigate between two very different worlds.

"Because here you have Viola Davis character, who's a sister… but living in the penthouse over here. But you ain't thinking about me, down here," he explains. "However, your husband stole from me. So now I've got to come to your penthouse and get what I want."

Henry continues, "So now our worlds are colliding when you didn't even want them to, or even know if they could. So, I think that that's a constant thing that Jamal is going through in this movie is, like trying to find a way to dip in and out of these worlds and make them his."

New ‘Peacemaker’ trailer shows that John Cena’s vigilante character has daddy issues, too
Brian Laundrie, boyfriend of murdered travel blogger Gabby Petito, died by suicide, family lawyer says
What’s it like to have a character balloon at the Macy’s Thanksgiving Day Parade? ‘Diary of a Wimpy Kid﻿’ author Jeff Kinney weighs in
Where prices are rising and how Americans can navigate inflation this holiday season
Boy born at 21 weeks named world’s most premature infant to survive
“The cape is still in the closet”: Henry Cavill hopes to play Superman again