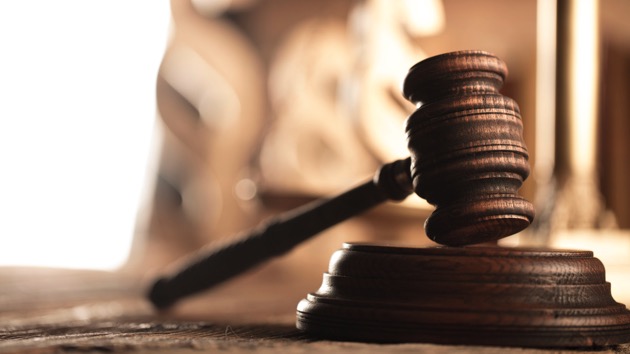 iStock/Thinkstock(LONDON) — Women in Ireland and on social media are showing their underwear as a sign of protest over the acquittal in a rape case where the defense used the victim’s underwear as evidence of consent.
On Nov. 6, a 27-year-old man who was accused of raping a 17-year-old girl was acquitted after his defense attorney showed the girl’s underwear as evidence, prompting hundreds of Irish women to take to the streets in protest over what they say is victim blaming.
During the trial in Cork, Ireland, defense attorney Elizabeth O’Connell presented jurors with a lacy thong worn by the girl on the night of the alleged incident, according to The Irish Examiner. O’Connell asked jurors, “Does the evidence out-rule the possibility that she was attracted to the defendant and was open to meeting someone and being with someone?”
She added, “You have to look at the way she was dressed. She was wearing a thong with a lace front.”
In Cork, women marched to the courthouse and placed their underwear at the steps of the building “to show that we are not tolerating it anymore, that we won’t be silenced, not anymore,” Fiona Ryan, a spokesperson for Rosa, a socialist feminist and pro-choice activist group, told ABC News.
In an act of solidarity, women took to Twitter and social media and posted photos of their underwear using the hashtag #ThisIsNotConsent.
“Women internationally are stepping forward to demand real change and we are not willing to wait any longer,” Ryan said.
The acquittal also raised concerns over how rape cases are handled, Mary Crilly, director at the Sexual Violence Center Cork, told ABC News.
“There are no guidelines as to what can or cannot be brought in,” Crilly said.
“It’s outrageous that somebody can rape somebody else and then the victim gets blamed,” Crilly added.
Crilly said sexual assault victims may be afraid to report crimes in the future.
“They think, ‘what’s the point in coming forward?’ and I think that’s a real shame because the only way to get these perpetrators is to get them to court,” Crilly said.
Copyright © 2018, ABC Radio. All rights reserved.