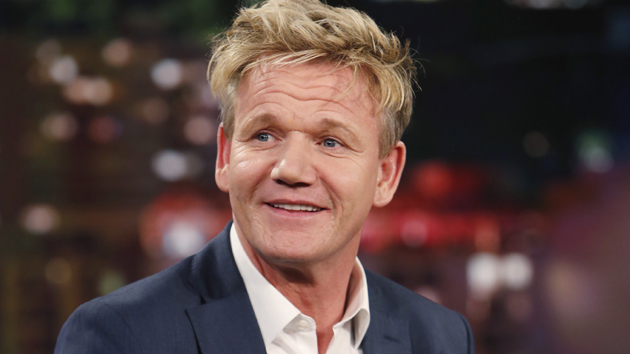 ABC/Randy Holmes(NEW YORK) — What are you going to be doing this Thanksgiving holiday? Other than stuffing your face, watching football and drifting off into a drooling food coma on the sofa? Entertainment Weekly has a snapshot in their just-released November/Thanksgiving Pop Culture Index.

If you could share your Thanksgiving feast with a TV family or group of friends, it's no surprise the friends from Friends top the list, followed by Lorelai and Rory from Gilmore Girls. Others on the list include the Johnsons from black-ish and even the Starks from Game of Thrones — the Starks who're still alive, at least. By the way, 40% of those surveyed say they expect some Thanksgiving drama around the table, especially from family members.

Planning to binge-watch some TV after the meal? The Chilling Adventures of Sabrina on Neflix tops the list, followed by The Haunting of Hill House, Amazon's The Marvelous Mrs. Maisel, and NBC's This Is Us.

And because no holiday's complete without tunes, 25% chose Mariah Carey's "All I Want for Christmas Is You" as the holiday song they'll play the most. "Have Yourself a Merry Little Christmas," "Baby, It's Cold Outside," "White Christmas" and "The Christmas Song" also are near the top of the list.

The Entertainment Weekly Pop Culture Index is compiled by surveying what EW describes as a "large proprietary panel of self-selected EW consumers age 18+."