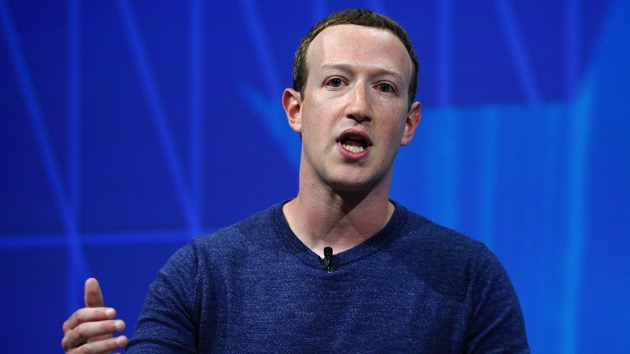 Chesnot/Getty Images(MENLO PARK, Calif.) — Facebook removed over 1.6 billion fake accounts between April and September of this year, the company disclosed on Thursday.
"We also took down more fake accounts in Q2 and Q3 than in previous quarters, 800 million and 754 million respectively. Most of these fake accounts were the result of commercially motivated spam attacks trying to create fake accounts in bulk," Guy Rosen, vice president of product management wrote in a post on the company's website on Thursday.
"Because we are able to remove most of these accounts within minutes of registration, the prevalence of fake accounts on Facebook remained steady at 3% to 4% of monthly active users as reported in our Q3 earnings," Rosen added.
The company revealed information about its efforts to crack down on fake accounts, hate speech, terrorist propaganda and child pornography ahead of a conference call with reporters that is scheduled for 2 p.m. ET.
Copyright © 2018, ABC Radio. All rights reserved.