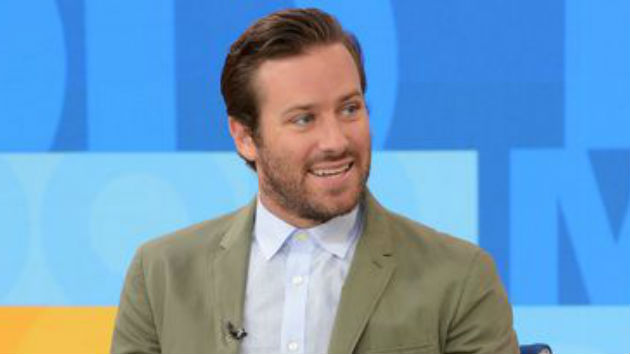 “While attempting to provide some unnecessary social commentary about the current selfie culture, I (in true a**hat form – thank you Jeffrey Dean Morgan) inadvertently offended many who were genuinely grieving the loss of a true icon,” he wrote.

Hammer continued, “I want to apologize from the bottom of my heart and will be working on my Twitter impulse control.”

On Monday, Hammer wrote in a now-deleted tweet, “So touched by all of the celebrities posting pictures of themselves with Stan Lee… no better way to commemorate an absolute legend than putting up a picture of yourself.”

He added, “If Stan impacted your life (ie. All of our lives) with his work, post his work that touched you the most. Posting a selfie makes his death about you and how cool you felt taking a picture with him.”

His comments quickly sparked backlash, including from Morgan, who posted and then deleted, “Looks like you found a way to use others' ways of mourning and their memories to draw some attention to yourself. You sound like a real a**hat.”