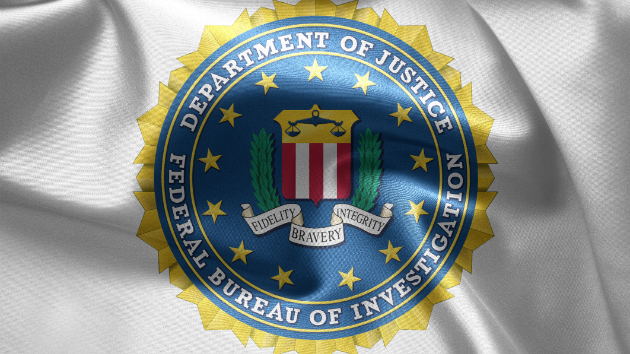 iStock/Thinkstock(NEW YORK) — Two weeks after the deadly Pittsburgh synagogue shooting, the FBI released it's 2017 hate crimes statistics which revealed a 17 percent increase in incidents since 2016.
In 2017 there were 8,493 victims and 6,307 known offenders. By comparison there were 7,509 victims and 5,727 known offenders in 2016, according to the data. It's also worth noting that more law enforcement agencies participated in reporting hate crime statistics in 2017.
"This report is a call to action — and we will heed that call," Acting Attorney General Matthew Whitaker said in a statement. "The Department of Justice’s top priority is to reduce violent crime in America, and hate crimes are violent crimes."
In 2016 there were 6,036 single-bias incidents, or occurrences where the perpetrator has one bias against a community or group. By comparison, in 2017, there were 7,106 single-bias incidents reported.
According to the FBI, "58.1 percent were motivated by a race/ethnicity/ancestry bias, 22.0 percent were prompted by religious bias, 15.9 percent resulted from sexual-orientation bias and 1.7 percent were motivated by gender-identity bias."
"I am particularly troubled by the increase in anti-Semitic hate crimes — which were already the most common religious hate crimes in the United States — that is well documented in this report," Whitaker said in his statement.
Copyright © 2018, ABC Radio. All rights reserved.