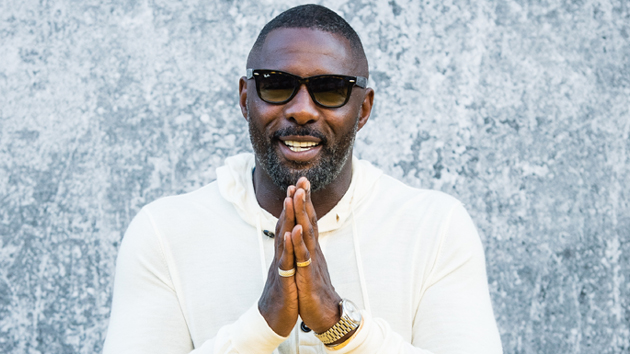 Samir Hussein/Samir Hussein/WireImage(LONDON) — Idris Elba fans are revolting against a new doll that is said to be inspired by People's sexiest man alive.

According to Metro UK, Emperis toy company created an action figure — with the hefty price tag of roughly $1,000– that's said to have been modeled to look like British star. However, upon a closer look, many fans are wondering if the UK toy company has ever even seen the actor.

"Is that Jafar or Voldemort? Certainly not Idris," tweeted one fan.

The doll, which went on sale on November 5, has a bald head, a narrow jawline and a slim goatee. Considering Elba has never really sported a shaven head, many people have also likened the doll to A Million Little Things actor Romany Malco.

Emperis has responded to the backlash telling the Metro UK that the doll is their "interpretation" of Elba.

"Idris Elba is a British actor we have always admired," they said. "Our doll was inspired by him leading to our artistic interpretation."