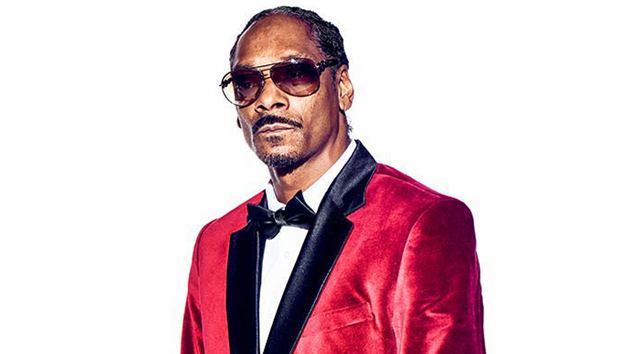 Eric Ray Davidson/TBS(LOS ANGELES) — Snoop Dogg gets his star on the Hollywood Walk of Fame this Monday, November 19.

You can watch the ceremony stream live at WalkofFame.com. You can also catch Snoop every week hosting TBS' Joker's Wild game show, and with his buddy Martha Stewart on VH1's Martha & Snoop's Potluck Dinner Party, now in its second season.

Snoop also stars opposite Matthew McConaughey and Martin Lawrence in the movie The Beach Bum, due out in March 2019.