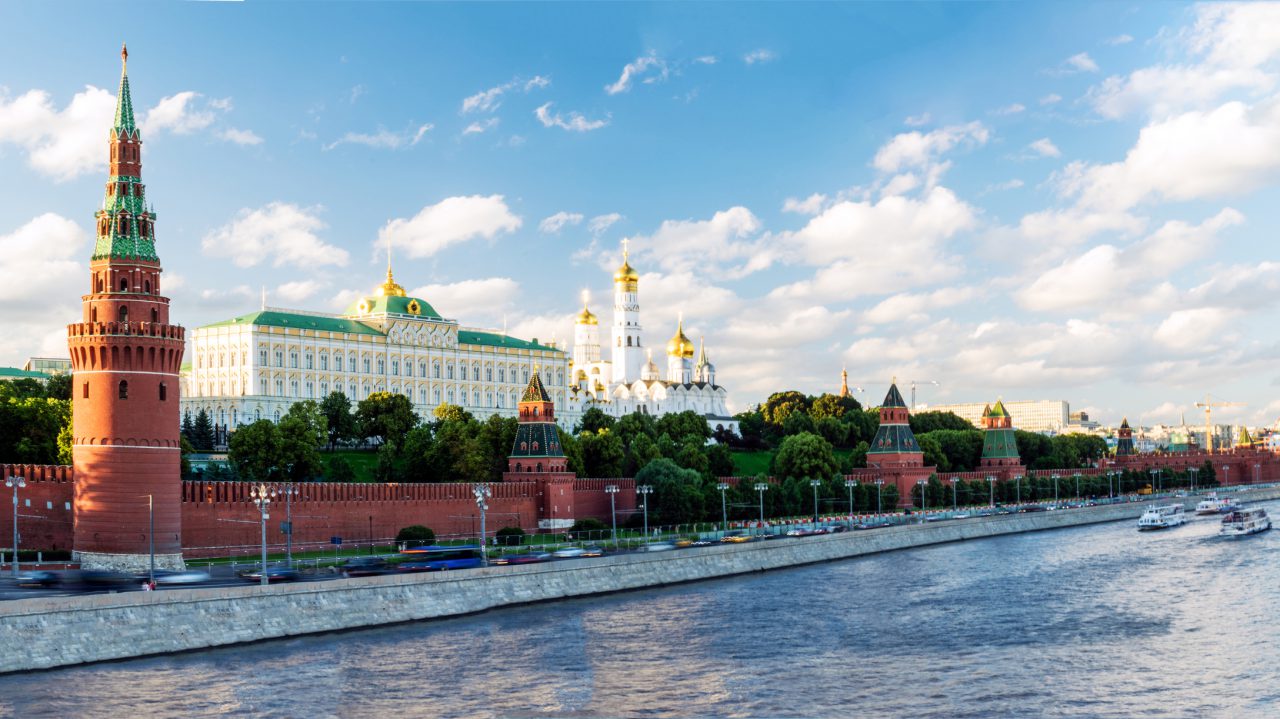 iStock/Thinkstock(WASHINGTON) — The Russian government recently argued that even if it were true that its cyber spies were responsible for the hack of the Democratic National Committee in 2016, U.S. law should protect Russia from a civil suit filed by the DNC. The hypothetical argument appears to be the closest Moscow has come to acknowledging its interference in the 2016 presidential U.S. election, as alleged by the U.S. intelligence community.
In a “statement of immunity” sent from the Russian Ministry of Justice on Nov. 6 to the State Department and a federal court in New York, Russia does not admit to the hacking operation. But it says that “assuming the plaintiff’s allegations are true” that operatives from Russia’s military intelligence agency infiltrated DNC networks, stole a trove of emails and leaked them online, it should be considered a “military” action and therefore should be shielded by the Foreign Sovereign Immunities Act, a 1976 law that provides some legal protections against lawsuits for foreign governments’ actions inside the U.S.
“Any alleged ‘military attack’ is a quintessential sovereign act that does not fall within any exception to the FSIA or the customary international law or foreign sovereign immunity,” the statement says. “The Russian Federation’s sovereign immunity with respect to claims based upon such allegations is absolute.”
Russia said the “fulfillment of ‘military orders’ is a textbook example of a discretionary function” and added that if the Foreign Sovereign Immunities Act did not apply to Russia in this case, it would open the U.S. up to a host of lawsuits for what it said were America’s “frequent acts of cyber intrusion and political interference” abroad.
“Moreover, these are State-to-State matters,” the statement said. “[T]he U.S. District Court should reject the DNC’s efforts to distort the meaning of the existing FSIA exceptions and to involve the U.S. District Court in this political and diplomatic issue.”
In January 2017, the U.S. intelligence community published a report that said it assessed “with high confidence” that Russia’s military intelligence agency, known as the General Staff Main Intelligence Directorate or GRU, was behind the DNC hack and the effort to leak the contents of thousands of emails from top DNC officials online through the anti-secrecy website WikiLeaks and another site called DCLeaks during the 2016 presidential race. CrowdStrike, the cybersecurity firm that investigated the hack for the DNC, said it discovered two hacking teams with links to Russia prowling the DNC systems – one believed to be from the GRU and the other from Russia’s civilian intelligence agency known as the FSB.
In July 2016 DNC chair Debbie Wasserman Schultz announced she would resign after leaked emails appeared to show party officials attempting to help then-presidential hopeful Hillary Clinton during the primary races against fellow Democrat Bernie Sanders.
In April 2018, the DNC sued the Russian government, the GRU, Russian nationals, WikiLeaks, the Trump campaign and several individuals linked to Donald Trump for what the DNC alleged was a wide-ranging “Russia-Trump conspiracy.” President Donald Trump is not a named defendant in the civil suit, and the president has vehemently denied allegations of pre-election collusion with Russia.
In an amended complaint filed in October, the DNC argued that Russia should not be protected by the Foreign Sovereign Immunities Act because, in part, the hacking operation involved “commercial activities” that are not protected by the law. In the ongoing suit, the DNC is seeking unspecified damages and an official declaration from the court confirming the broader alleged conspiracy, according to court documents.
At the time of the DNC’s initial filing, Brad Parscale, Trump campaign manager for the upcoming 2020 race, described the legal action as a “sham lawsuit about a bogus Russian collusion claim filed by a desperate, dysfunctional, and nearly insolvent Democratic Party.”
The Russian government has long denied the allegations of pre-election hacking or collusion. In June 2017, Russian President Vladimir Putin said the Russian state was not responsible for any cyber intrusions, but he couldn’t speak for whatever “patriotic” hackers were up to.
GRU operatives are also facing criminal legal action from special counsel Robert Mueller, who in June accused a dozen of them in the purported hacking conspiracy. Neither the alleged operatives nor the Russian government have formally responded to those charges in court, stalling the case.