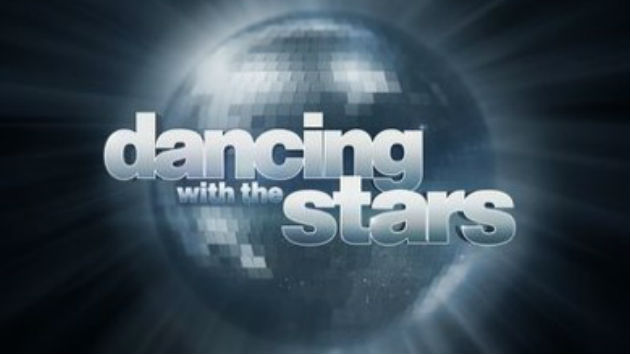 ABC(LOS ANGELES) — We got a double dose of dances during Monday night’s Dancing with the Stars semi-finals, with each couple taking the dance floor twice. But it all culminated in a double elimination at the end of the night.
And that elimination was a doozy, sending home arguably the best performer of the competition, Juan Pablo Di Pace, as well as consistent low scorer “Grocery Store” Joe Amabile.
It was an especially shocking elimination for Juan Pablo, who, along with partner Cheryl Burke, had earned his third consecutive week of perfect scores from the judges. The crowd booed and the judges called the decision just plain “wrong.”
But before all that went down, the first round of dances of the night was the “dedication” round in which the contestants got to dedicate the dance to someone special to them.
In this round, Juan Pablo’s tango dedicated to his mom who had battled breast cancer and Evanna Lynch’s contemporary routine dedicated to a friend who died from ALS, both received perfect scores.
And if you’re keeping track of the budding romance between Alexis Ren and dance partner Alan Bersten, this week Alexis dedicated her passionate rain-soaked waltz especially to him.
In the second round of dances, it was judges’ choice. Carrie Ann Inaba, Len Goodman and Bruno Tonioli asked the couples to redo one of their dances and gave them pointers on how to improve it.
Juan Pablo was again the star of this round, with his sexy salsa earning him another perfect score. Alexis and Alan’s ‘80s aerobics-themed jive also delighted the judges, giving them a perfect score as well.
“Grocery Store” Joe's second dance — a quickstep — got him his highest score of the competition: a 24/30. It also kept him from being the lowest scorer of the night. That misfortune went to Bobby Bones, who had a combined total of 45/60.
Bobby's heading to the finals next week though, along with Milo Manheim, Alexis Ren and Evanna Lynch.

Dancing with the Stars returns for its season finale Monday at 8 p.m. ET on ABC.