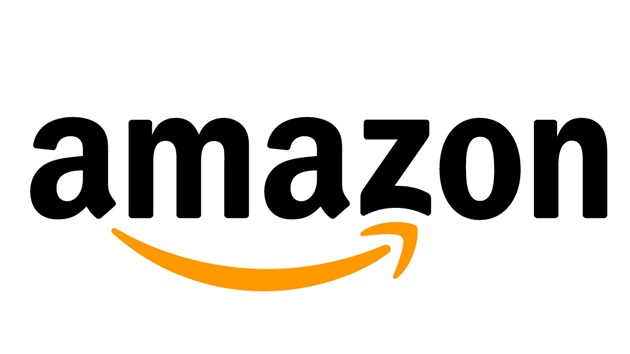 Amazon.com(NEW YORK) — When Amazon builds its new Queens headquarters in Long Island City, the development will bring thousands of jobs, new construction, and, apparently, a helipad.
Government officials in New York agreed to let the Seattle-based retailer include a helicopter landing pad at the new facility as part of the deal.

The agreement states that Amazon alone will pay for any construction and "limit flights and landings to corporate use by the company," select "the least disruptive feasible location," "restrict landings to no more than 120 per year" and require that all flights be exclusively over water or the development sites."
It's not clear if the helicopter would be for Jeff Bezos' use. The Amazon CEO was injured in a helicopter crash in 2003.
A year later, Bezos told Fast Company, "I have to say, nothing extremely profound flashed through my head in those few seconds. My main thought was, This is such a silly way to die… It wasn’t life-changing in any major way. I’ve learned a fairly tactical lesson from it, I’m afraid. The biggest takeaway is: Avoid helicopters whenever possible! They’re not as reliable as fixed-wing aircraft."
Amazon did not immediately respond to ABC News' request for comment. A spokesman for the New York City mayor's office did not immediately respond to a request for comment.
When built, the helipad may stand in contrast to its surroundings. The future Amazon HQ neighbors the Queensbridge Houses, the largest public housing development in the Western Hemisphere.
Starting in 2020, Amazon "will hold or participate in events on a semi-annual basis at Queensbridge Houses such as job fairs and resume workshops in order to promote employment opportunities to NYCHA tenants for at least the initial three years of the project," according to the deal.

Amazon warehouse workers in Alabama vote not to form a union
Amazon appears to have secured victory as Alabama warehouse workers vote not to form union
Preliminary results lean ‘no’ in Amazon union vote count
Migrants coming from Central America to US: ‘We don’t have many options’
Lena Waithe teases season two of ‘Twenties:’ “We’re coming back BLACKER + QUEERER than ever”
Baby bath seat sold on Amazon recalled due to drowning hazard