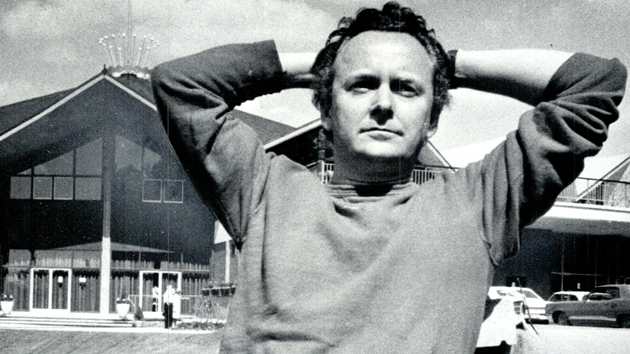 The Stratford Festival, which Rain, co-founded in 1952, revealed that Rain died of natural causes in Stratford, Ontario, Canada, according to a statement obtained by Canada's CTV.

Primarily a stage actor, the Winnipeg native performed all over Canada, and also earned a Tony Award nomination in 1972 for Vivat! Vivat! Regina!

Baby Driver director Edgar Wright remembered Rain on Twitter, writing of his work in 2001, “One of the best performances in film, with just his voice.”