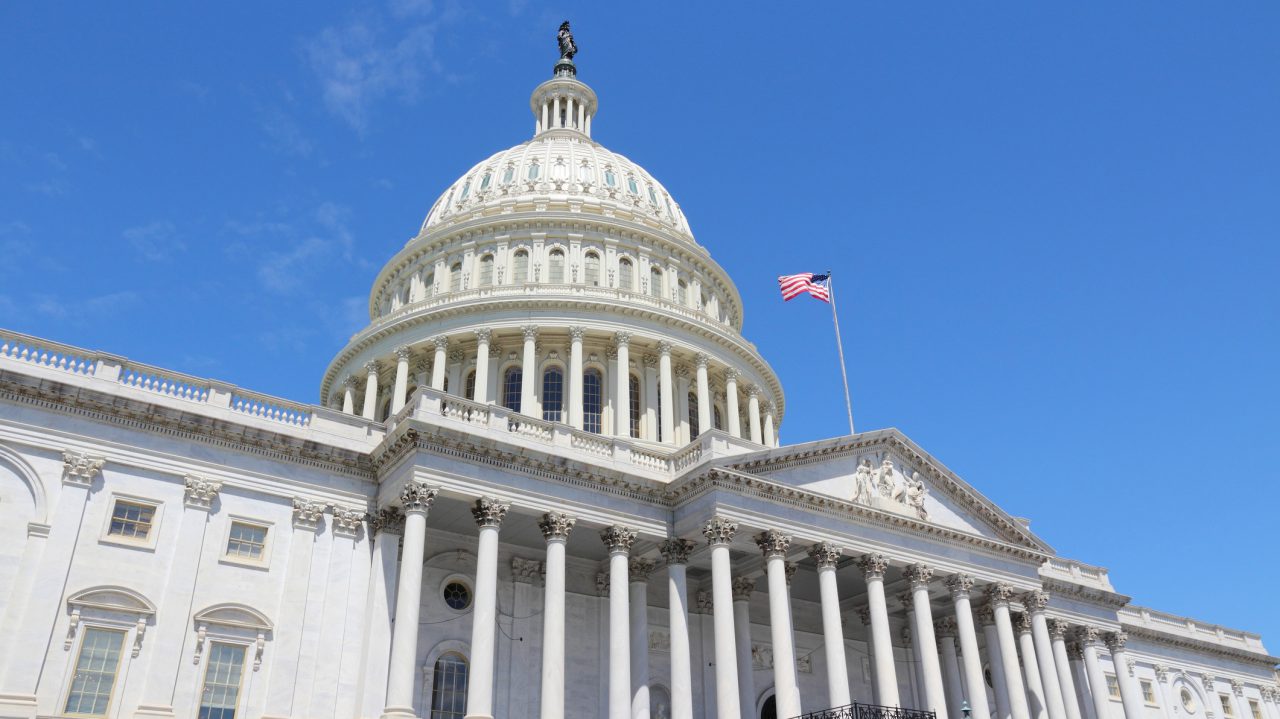 iStock/Thinkstock(WASHINGTON) — The House and Senate return to Washington Tuesday for the first time since well before Election Day.
While this is a lame duck session of Congress, there is still plenty of work to get through. Here are a few of the issues that lawmakers will try to tackle in 19 legislative days over the next two months.
CONFIRMING A NEW ATTORNEY GENERAL
President Donald Trump’s firing of Attorney General Jeff Sessions and subsequent installation of Matthew Whitaker as acting attorney general has set off a chain reaction on Capitol Hill, primarily in relation to special counsel Robert Mueller’s investigation into Russian meddling in the 2016 U.S. elections.
In his new role, Whitaker takes Deputy Attorney General Rod Rosenstein’s place as the lead overseer of the probe. Sessions had recused himself of all Justice Department activity related to the investigation into Russian meddling and now lawmakers are raising concerns that Whitaker’s objectivity is compromised because of his vocal criticism before joining the administration.
Incoming House Judiciary Committee chairman Jerry Nadler told ABC News Chief Anchor George Stephanopoulos on "This Week" Sunday that if Whitaker is still the acting attorney general in January, he will be called as his first witness to discuss his views on the special counsel. Democrats in both chambers have also asked the Justice Department’s ethics office to review Whitaker’s past statements on the special counsel and weigh in on whether he should recuse himself from overseeing the Mueller probe.
Senior Democrats are also calling on the Justice Department to reveal whether the agency’s top ethics official advised Whitaker to recuse himself from supervising Mueller’s investigation, arguing in a letter Monday that “serious ethical considerations” require him to step aside from managing the probe.
In their letter to DOJ ethics officer Lee Lofthus, Democrats cited Whitaker’s “history of hostile statements” toward the investigation in his capacity as a conservative pundit before his hiring as chief of staff for Sessions.
Whitaker can serve for 210 days without being confirmed by the Senate, but Senate Majority Leader Mitch McConnell, whose chamber will be in control of confirming Sessions’ permanent successor, has said he expects Trump to announce a nomination soon.
“I think this will be an interim, a very interim AG. I expect we’ll get a new nominee very quickly for the job,” McConnell said.

PROTECTING THE SPECIAL COUNSEL
The Sessions firing – which took the Mueller investigation out of Rosenstein’s purview – has also reignited talk on Capitol Hill of legislation to prevent the dismissal of Mueller, or any future special counsel, without cause.
The Senate Judiciary Committee approved such a bill, co-sponsored by Sens. Thom Tillis, R-N.C., Lindsey Graham, R-S.C., Cory Booker, D-N.J. and Chris Coons, D-Del., in April. Last week, several other lawmakers joined those senators in calling for a floor vote on the bill, which would put in place restrictions on how a special counsel could be fired.
“Senate debate and passage of this bill would send a powerful message that Mr. Mueller must be able to complete his work unimpeded,” Sen. Susan Collins, R-Maine, said in a statement Friday.
But McConnell has so far been categorical in saying he would not bring the bill to the floor for a vote. "It’s not going to come up because it isn’t necessary," McConnell said Friday at a news conference in his home state of Kentucky.

BORDER WALL FUNDING
Congress succeeded in funding most of the federal government for the rest of the fiscal year, but they put off some decisions until after the election. Agencies, including Homeland Security, had their current funding levels extended until Dec. 7 and that means when legislators return on Tuesday, they’ll have two weeks to come up with an agreement on things like a longer-term border funding package, which includes the controversial border wall.
Trump has demanded $5 billion. Sen. Shelley Moore Capito, R-W.Va., the chairwoman of the appropriations committee in charge of wall funding, has previously said the request is reasonable. But Democrats are sure to object and may try to extract concessions in exchange for wall funding, such as passage of the special counsel protection bill mentioned above.
CONGRESSIONAL LEADERSHIP ELECTIONS
With Democrats returning to the majority in January, House Minority Leader Nancy Pelosi has already kicked off her second run as Speaker of the House.
While many incoming Democrats pledged that they would not support the veteran California Democrat, nobody else has thrown their hat into the ring. Instead, junior Democratic legislators are vying for lower-level posts, including leadership of the Democratic Congressional Campaign Committee for the 2020 cycle.
Meanwhile, House Republicans will hold their elections for minority leadership on Wednesday.

“You don’t want to do this”: Bucky and Sam face off against the new Cap in ‘The Falcon and The Winter Soldier’ preview
73rd Annual Directors Guild of America Awards winners list
House Ethics Committee opens investigation into Rep. Matt Gaetz
2021 GLAAD Awards: Winners list
Check out the trailer to the animated ‘Batman: The Long Halloween’
White House expected to announce gun control actions, name ATF head on Thursday