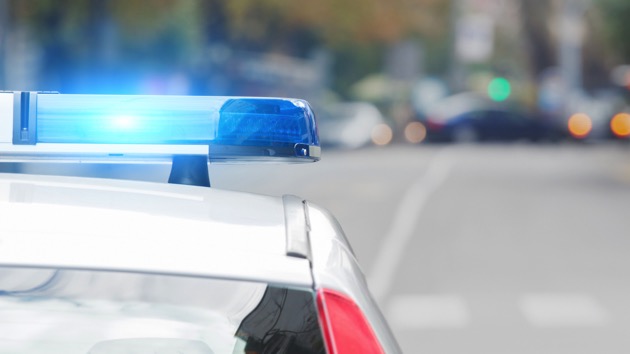 iStock/Thinkstock(MELBOURNE, Australia) — A man accused of stabbing three people, one fatally, has died in the hospital after police shot him at the scene in Melbourne, Australia.
As officers "got out of the car, they were confronted by a male brandishing a knife and threatening them," Victoria Police Superintendent David Clayton told reporters at a press conference.
The knife-wielding suspect was shot as he ran toward the officers, none of whom were harmed, police said.
The two victims who survived the stabbing were taken to the hospital, Clayton said. No details have been provided yet on their conditions.
The incident appears to have begun as authorities were responding to a vehicle fire.
The suspect jumped out of that vehicle, police said, after it caught fire. It contained multiple gas canisters and may have been part of a terror plot.
After police initially said there wasn't a terror link, counter terror authorities have been summoned to take over the investigation.
Copyright © 2018, ABC Radio. All rights reserved.