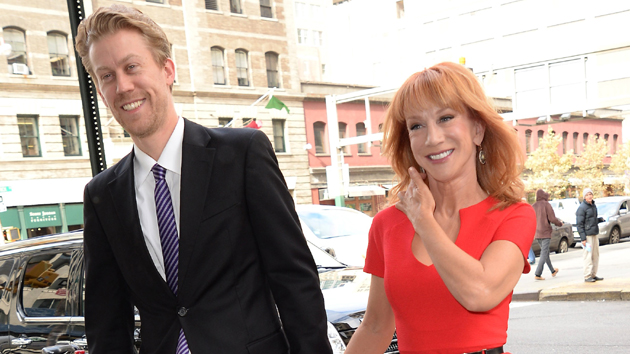 Raymond Hall/FilmMagicKathy Griffin and her longtime boyfriend, Randy Bick, have called it quits, she announced via Twitter on Thursday.

“God help me, but I’m gonna be one of those people who announces a break up,” the 58-year-old comic wrote. “After 7 years, Randy and I have decided to part ways. It’s not acrimonious and I will always adore him.”

Griffin seemed to explain the real purpose of the tweet by adding, “There, now those jerks at TMZ won’t get the story first.”

Griffin and Bick, a marketing executive, began dating in 2011 after meeting at a wine festival.