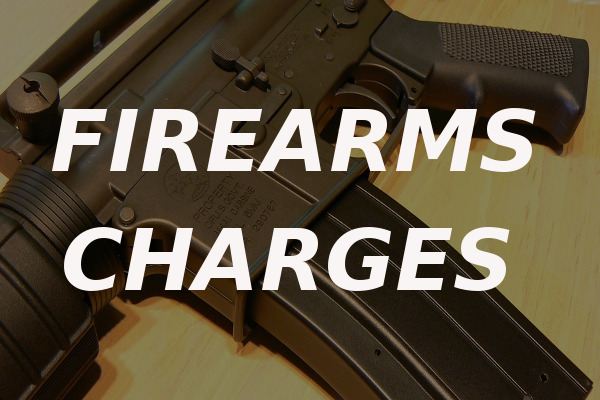 32-year-old Peter Digiacomo, formerly of Brockway, admitted to investigators that he had recruited other people to buy 20 guns on his behalf.

Digiacomo cannot purchase firearms because of his prior convictions, including charges of domestic violence.

The guns were purchased by what are referred to as “straw buyers” between July 2016 and March 2017.

The Bureau of Alcohol, Tobacco, Firearms, and Explosives will continue investigating the case and will likely charge the individuals who made the purchases.