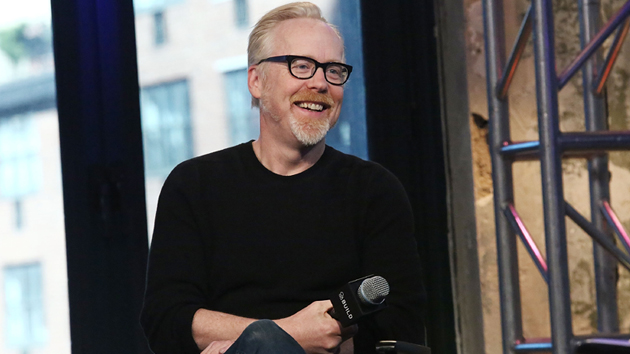 The new, 10-episode series kicks off at 9 p.m. on Science Channel, it has just been announced. The show will feature nation’s leading young "makers," robotics wizards, builders, and inventors.

"It's been totally amazing," Savage recently told ABC Radio. "We just brought back most of the MythBusters crew…We spent all summer shooting the new spin-off with six new MythBusters."

According to a release, the cast includes:

Savage noted, "It's lovely both jumping back into sort of the same swimming pool of creativity with the people I love so much…but…it's a different show, it's its own show, and finding the voice of that show through these kids has been really very satisfying."

While the 'busters may be kids, the myths are as explosive as ever, putting well-known tropes — as well as well-known scenes from TV and movies like Breaking Bad and Gravity, respectively, to the test.

Appropriately, the first episode kicks off with a MythBusters staple: it's all about duct tape.