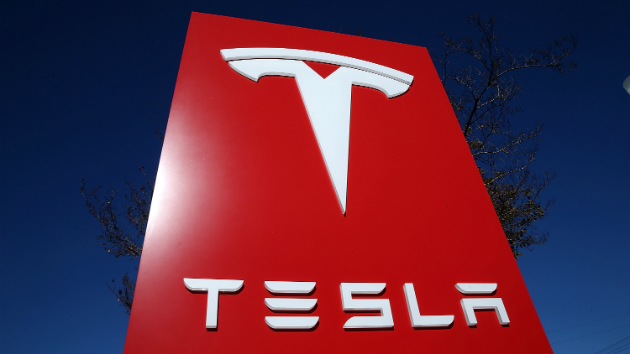 Justin Sullivan/Getty Images(PALO ALTO, Calif.) — Tesla announced on Wednesday that Robyn Denholm has been appointed as the next chair for its board of directors, replacing CEO Elon Musk.
Musk agreed to step down as chairman of the board earlier this year as part of a settlement with the Securities and Exchange Commission.
Denholm is currently the chief financial officer and head of strategy at Telstra, the largest telecommunications company in Australia. She will be leaving her role there at the end of her six-month notice period with the company.
“I believe in this company, I believe in its mission and I look forward to helping Elon and the Tesla team achieve sustainable profitability and drive long-term shareholder value,” Denholm, who’s been on Tesla’s board as an independent director since 2014, said in a statement.
“Robyn has extensive experience in both the tech and auto industries, and she has made significant contributions as a Tesla Board member over the past four years in helping us become a profitable company,” Musk said in a statement. “I look forward to working even more closely with Robyn as we continue accelerating the advent of sustainable energy.”
Copyright © 2018, ABC Radio. All rights reserved.