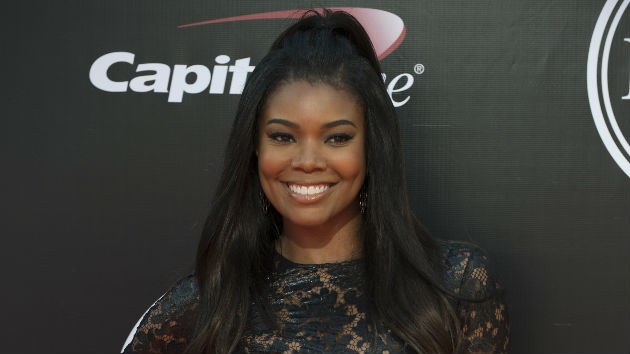 ABC Image Group LA(LOS ANGELES) –Gabrielle Union is gearing up to pull double duty on her next project.

Variety has learned that Union is set to produce and star in the upcoming romantic comedy The Perfect Find.

The film, which will be produced through Union's I'll Have Another banner, is an adaptation of author/beauty expert Tia Williams’ 2016 novel with the same name. It will star Union as Jenna Jones, a former New York it-girl and fashion editor who returns to the city to redeem herself.

The Perfect Find begins shooting in 2019.