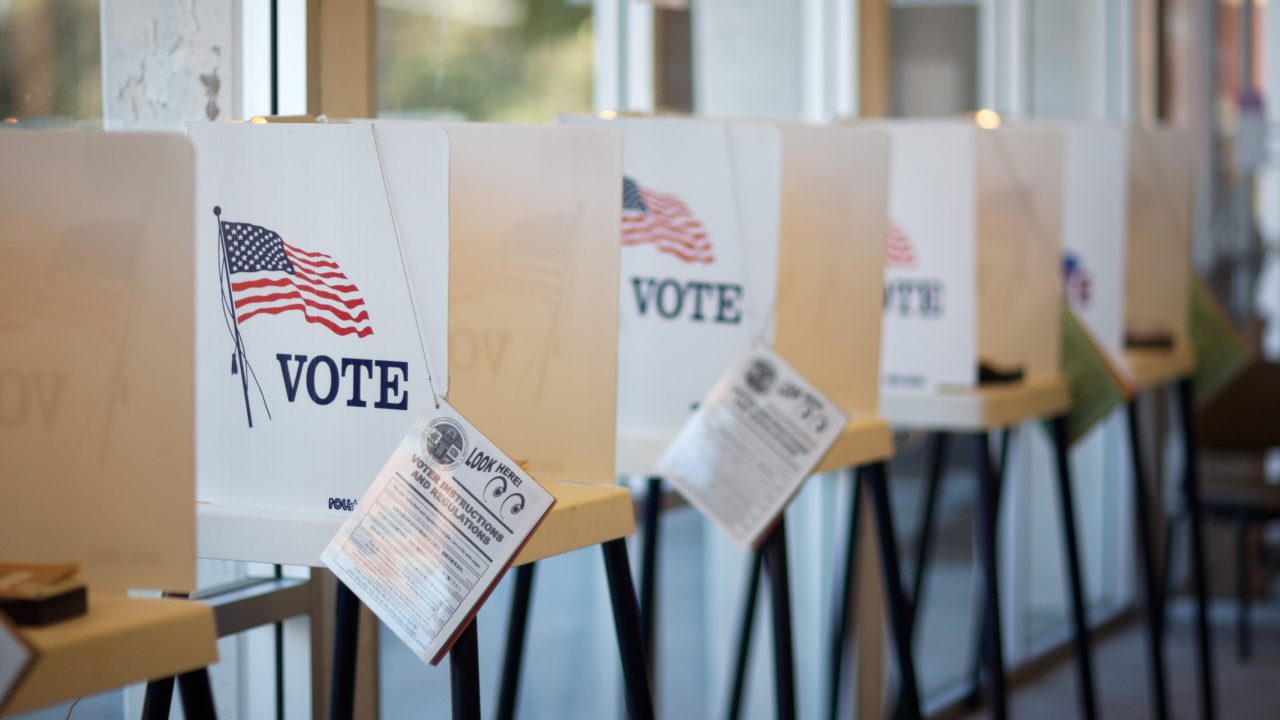 iStock/Thinkstock(TALLAHASSEE, Fla.) — No state can deliver post-election day drama quite like Florida as both the statewide Senate and gubernatorial Democratic candidates push for a recount decision as early as Saturday.
As of Thursday, razor-thin margins of less than 0.5 percentage points separated the candidates in both races.
In the race for the governor’s mansion between former GOP Rep. Ron DeSantis and his Democratic opponent, Tallahassee Mayor Andrew Gillum, DeSantis currently leads Gillum 49.62 percent to 49.15 percent, a 0.47 percent margin — or 38,501 votes.
In the race for the Senate, Republican Florida Gov. Rick Scott currently leads his Democratic opponent, incumbent Sen. Bill Nelson, 50.1 percent to 49.9 percent, a margin of 0.2 percent, or 17,760 votes.
Florida law mandates machine recounts if the winning margin is 0.5 percent or less.
Florida's secretary of state has until Nov. 10 to order a machine recount. Saturday is when all the unofficial returns need to be turned in from the state’s canvassing boards.
If, after the machine recount, a 0.25 percent margin remains separating the candidates in their respective races, then a manual recount would be ordered with a Nov. 18 deadline to ensure all overseas ballots are in and available to be counted. The Elections Canvassing Commission would then meet Nov. 20 to certify the results.
The current secretary of state, Republican Ken Detzner, was appointed by Scott and has been in the post since February 2012. This is his second time as Florida's secretary of state after also serving under former GOP Gov. Jeb Bush.
Gillum initially conceded to DeSantis Tuesday night, but Gillum’s campaign team released a statement Thursday saying they “operated with the best information available about the number of outstanding ballots left to count.
"Since that time, it has become clear there are many more uncounted ballots than was originally reported,” the statement said.
Gillum later went live on his Facebook page and told his supporters their campaign is “hopeful that every single ballot will be counted in this race.”
“So all I’ve got to say is that let’s count every vote and let’s bring it home,” he said.
Gillum’s campaign team has hired attorney Barry Richard, who famously represented George W. Bush during the 2000 presidential race hanging chads legal drama in which Bush was eventually declared the victor in Florida by a close margin over Al Gore.
In the Senate race, although Rick Scott claimed victory late Tuesday night, Nelson never conceded and instead released a statement Wednesday morning saying “we are proceeding to a recount.” The Scott campaign was swift in attacking Nelson.
“This race is over. It's a sad way for Bill Nelson to end his career. He is desperately trying to hold on to something that no longer exists,” said Chris Hartline, a spokesman from Scott campaign.
Scott's campaign has filed a lawsuit against Broward and Palm Beach counties for not counting their ballots in time, Scott told reporters Thursday night.
"Every Floridian should be concerned there is rampant fraud in Broward and Palm Beach Counties," Scott said.
A spokesperson for Nelson issued a response to Scott's announcement.
"The goal here is to see that all the votes in Florida are counted and counted accurately. Rick Scott's action appears to be politically motivated and borne out of desperation," the Nelson spokesperson said.
Trump tweeted Thursday night that "Law enforcement is looking into another big corruption scandal having to do with Election Fraud in #Broward and Palm Beach. Florida voted for Rick Scott!"

Both races could have dramatic implications nationwide. Florida is a deciding state in presidential elections and party resources are usually allocated by the incumbent governor. Both Republican candidates Scott and DeSantis received glowing endorsements from President Donald Trump, including two visits from the president for get-out-the-vote rallies in the last week leading up to the election.