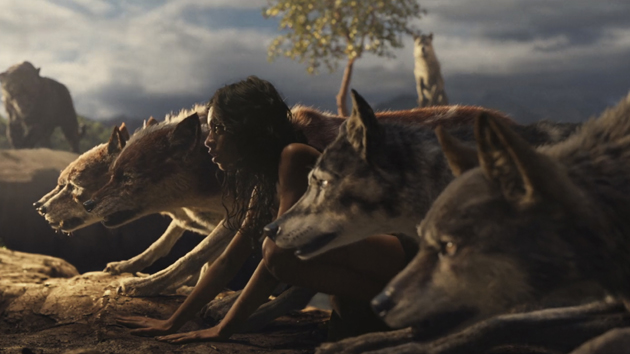 Netflix(NEW YORK) — So far, there have been at least nine film adaptations of the 124-year-old Rudyard Kipling classic story The Jungle Book, the first in 1942. Now Netflix is giving us the first look at the latest.

The first trailer for Mowgli: Legend of the Jungle, directed by Andy Serkis, stars Rohan Chand as Mowgli, the young boy raised by wolves in the jungles of India and who befriends all of the jungle animals, while feeling the increasing pull toward the world of the humans he watches from afar.

Unlike other Netflix films, Mowgli: Legend of the Jungle will also enjoy a limited theatrical release, beginning November 29 in New York, LA, San Francisco and London. It'll expand to other U.S. and U.K. theaters after its Netflix debut.