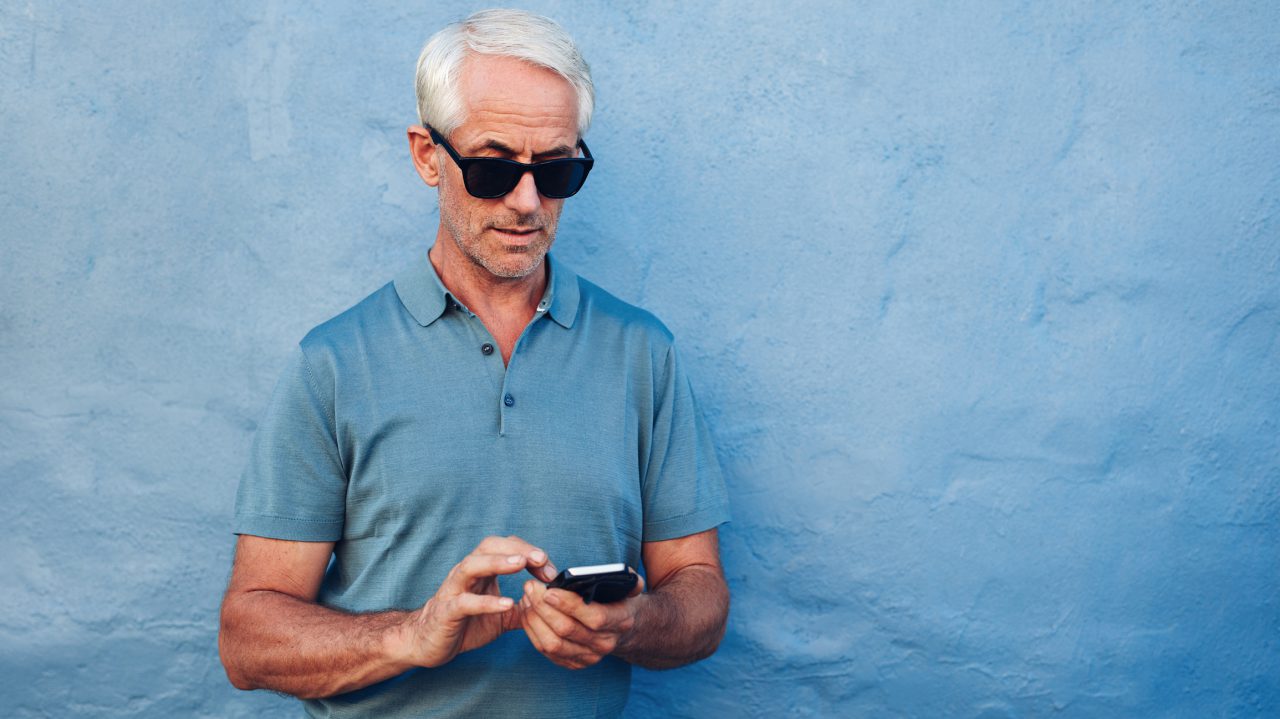 iStock/Thinkstock(NEW YORK) — They say you're only as young as you feel, but a 69-year-old Dutchman is attempting to make it official after submitting a formal request to become 20 years a younger.
Emile Ratelband, who works as a life coach in the Netherlands, recently submitted a written request to a court in his hometown, Arnhem, to officially change the date on his birth certificate from March 11, 1949, to a newer March 11, 1969.
“Nowadays, we are all free people and we have a free will to change things,” Ratelband told ABC News. “So I want to change my age. I feel I am about 40 to 45.”
Ratelband said there are a number of reasons behind his wish to be younger, ranging from improvements in his love life to saving the government nearly $350,000 by renouncing his pension.
“I am a very handsome man. I can have any woman I want to, but younger age makes things better," Ratelband said.
"I look younger, but I don’t want to lie about it," he added, mentioning that his current age has made it more difficult to find matches on the Tinder dating app.
"When I'm on Tinder and it says I'm 69, I don't get an answer,” Ratelband said, according to the BBC. ” When I'm 49, with the face I have, I will be in a luxurious position."
Brimming with confidence, Ratelband said he was inspired by Tony Robbins, an American motivational guru, who believes that visualization is the first step to making your dreams come true.
The father of seven boasts a healthy lifestyle — having quit smoking, drugs and alcohol in 1986 — as medical evidence that he is, in fact, a man in his 40s.
“My body and my mind is of a 40-year-old person,” said Ratelband. “That’s how I identify myself. I am not a victim of Peter Pan syndrome. There are medical experts who have tests to prove that.”
Officials are reportedly skeptical that the courts will grant Ratelband the change in his birth certificate. Currently, there is no legal mechanism to change one’s birth date in Dutch courts, according to the BBC.
It is not the first time that Ratelband has come to the authorities with an eccentric request. In March 1977, he was denied permission by town officials to name his twins Rolls and Royce. They ended up being named France and Minou, although they are still known to family and friends as the name of the luxury car brand.
Ratelband remains hopeful that his request will be granted and will greatly improve his quality of life, saying, “If I’m 49, then I can buy a new house, drive a new, better car. I can get more work, and dating prospects are better."