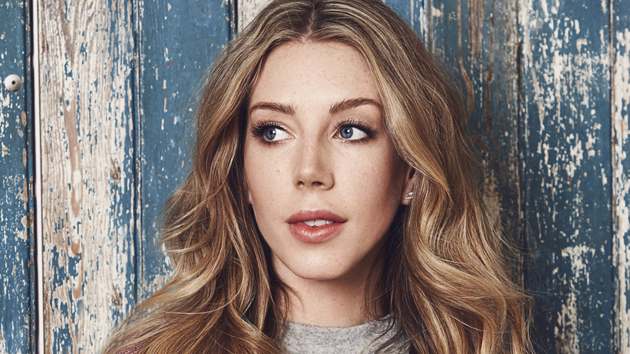 Carla Guler/Netflix(LOS ANGELES) — If you're a fan of Katherine Ryan's 2017 Netflix comedy special, In Trouble, you'll be thrilled to know there are more laughs in store.

The London-based Canadian comedian's just scored her own scripted comedy series. Titled The Duchess, the six-episode series will follow Ryan's character, a "fashionably disruptive" single mom of a young daughter living in London who's debating whether to have a second child with her ex. We can't vouch for whether that last part's true but the rest of it sounds pretty much autobiographical.

Ryan's also locked in a second stand-up special for Netflix. Glitter Room is the same stand-up act she's toured before sold-out crowds in the U.K. this year. The Netflix version will be recorded in Los Angeles December 11 and will air next year.