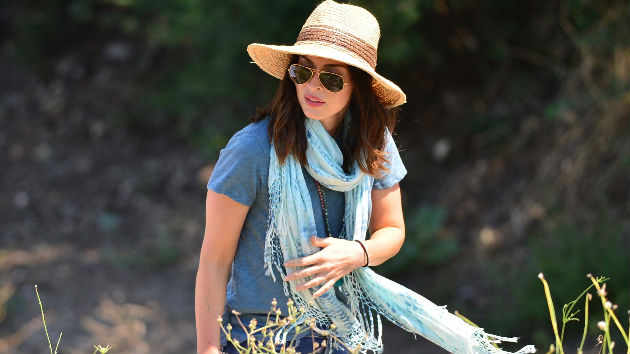 Burak Akay/Anadolu Agency/Getty Images(NEW YORK) — Megan Fox is setting off on a new adventure.
The actress is set to host a new Travel Channel series, Legends of the Lost with Megan Fox, which will feature her traveling to different locations to delve into some of the world’s most famous legends and myths.
“All across the world, our ancient ancestors left behind towering mysteries and enchanting myths,” Fox says in a statement. “As an actress, I’ve been lucky enough to peek behind the curtain at some of these ancient sites, and it has ignited an insatiable curiosity in me to learn more about these lost worlds that are deep in our distant past.”
In the series premiere, she’ll travel to Scandinavia and England to investigate whether some Viking warriors were actually women. Other episodes will include “Stonehenge: The Healing Stone,” “America’s Lost Civilization,” and “The Trojan War: Myth or Truth?”
There are four hour-long episodes in all, which will air Tuesdays on the Travel Channel at 8 p.m. ET/PT beginning December 4.