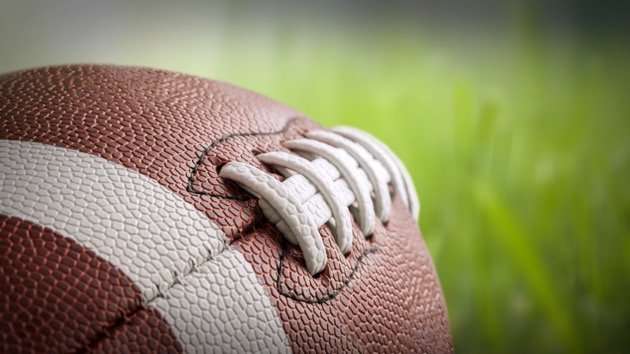 iStock/Thinkstock(ATLANTA) — The Oakland Raiders released Bruce Irvin less than one week ago, and now he's confirmed his decision to head home to Atlanta. On Wednesday, Irvin, 31, signed a one-year contract with the Atlanta Falcons.
Neither the team nor Irvin revealed the financial details of the deal, but Irvin told ESPN he passed up more lucrative offers for the chance to play for Atlanta.
"This was a dream [come] true. The Patriots and Steelers offered more money, but being able to play for my city and my people — just can't put a price on that," Irvin told ESPN's Vaughn McClure.
The former first-round draft pick posted a similar statement on his Twitter account.

Man it’s time! You can’t put a price on the chance for me to play for my people and city! It’s bigger than money!

Irvin's deal with Atlanta also reunites him with his former Seahawks defensive coordinator Dan Quinn, who now leads the Falcons as head coach.
The hope, according to the Falcons' website, is that Irvin can help improve Atlanta's struggling pass rush.
"We know exactly how Bruce with fit into our team on the field, and just as importantly into our locker room," Quinn told the Falcons' website. He added, "He will add to our rotation along the defensive line, while adding to our pass rush."
Quinn said he looks forward to "getting [Quinn] on the field as soon as possible."
Copyright © 2018, ABC Radio. All rights reserved.