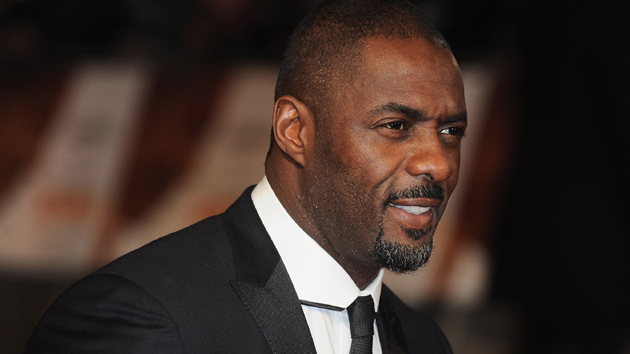 Ferdaus Shamim/WireImage(NEW YORK) — Idris Elba admits he was surprised to be named People's Sexiest Man Alive this year. He also admits the honor has definitely been a self-confidence booster.

“I was like, ‘Come on, no way. Really?'” the 46-year-old actor told the mag. “Looked in the mirror, I checked myself out. I was like, ‘Yeah, you are kind of sexy today.’ But to be honest, it was just a nice feeling. It was a nice surprise — an ego boost for sure.”

Though Elba's starred in such series as HBO's The Wire and the British detective series Luther, he says his early days were far from sexy. He says he grew up "tall and skinny," and went to an all-boys school in London, where he played sports.

"And my name was Idrissa Akuna Elba, OK?," he said. "I got picked on a little bit. But as soon as I could grow a mustache, I was the coolest kid on the block. Grew a mustache, had some muscles, bonkers."

In addition his work in front of and behind the camera, Idris also moonlights as a deejay and has his own clothing line. He's also gearing up for his wedding to fiancée Sabrina Dhowre.

While being "the sexiest man alive" is great, Elba says it doesn't hold a candle to another life-changing event.

“Being witness to the birth of my children is the biggest and best thing ever,” says Elba, who has a 16-year-old daughter, Isan, and a 4-year-old son, Winston, from previous relationships.

Elba joins two other men of color who've graced People's Sexiest cover. Dwayne “The Rock” Johnson was the sexiest in 2016 and Denzel Washington graced the cover in 1996.