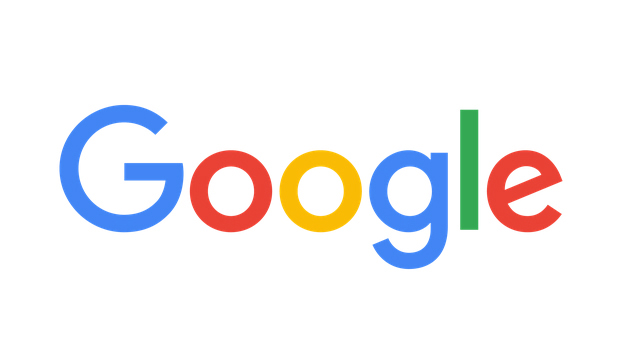 Google(MOUNTAIN VIEW, Calif.) — A Google financial analyst in her twenties was killed on Monday night after being struck by a Google bus just outside the company's "Googleplex" headquarters in Mountain View, California, officials said.
The analyst, who Google identified as Emily Hong, was on a city street when she was hit by the bus at the intersection of Charleston Road and Huff Avenue, Mountain View Police spokeswoman Katie Nelson told ABC News. Responding officers found Hong lying in the roadway and performed CPR, but she was pronounced dead at the scene.
The Google bus was driven by a human, and was not an autonomous vehicle. The driver is cooperating with police, who said drugs and alcohol do not appear to be factors in the incident.
"We are devastated to learn of the tragic passing of a member of our Googler family,” said company spokeswoman Gina Scigliano in a statement. “Emily worked in the finance organization and was beloved by her colleagues — she brought an incredible spark to Google. She was inquisitive, creative, analytical, positive, generous and kind — our deepest condolences are with her family and friends."