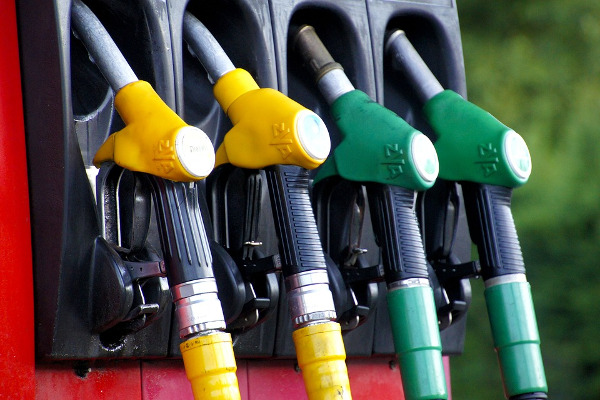 Some gas stations in our area are even as low as $2.89 per gallon.

Motorists across the Mid-Atlantic and Northeast region are all seeing cheaper prices on the week (Pennsylvania, -5 cents).  For a second week, the Energy Information Administration (EIA) reports that the region saw the largest draw in gasoline stocks in the country.  Like last week, the decrease can be attributed to exports and a decrease in regional refinery utilization.

The average price of unleaded self-serve gasoline in various areas:

On the National Front
At $2.76, the national gas price average is at its cheapest in six months.  On the week, motorists in every state except Hawaii are paying as much as a nickel less to fill-up.  Today’s national average is six cents less than a week ago,15-cents less than a month ago – but still 24-cents more than a year ago.

This price drop is happening at a time that analysts previously thought prices would likely increases, as the White House’s re-imposes sanctions on Iran – some of which will target the country’s energy sector and impedes its ability to export oil.  However, in May when the decision was announced (to take effect in November), the market reacted quickly with crude oil prices spiking as high as $77/barrel during the summer.  At the same time, Iran’s exports began to dip.

With the market anticipating and reacting to the pending Iran sanctions throughout the summer, motorists may have seen the worst in terms of retail prices for the year.  If the crude oil market remains steady, gas prices are likely to continue to fall in the near-term, though any unforeseen factors could disrupt this trend and cause an upward shift in crude oil prices.