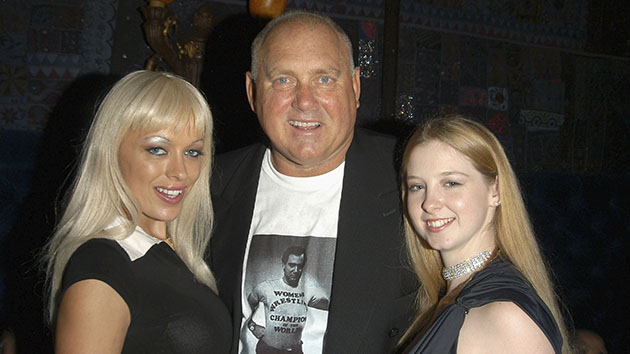 Stephen Shugerman/Getty Images(LAS VEGAS) — A brothel owner and reality TV star has won his race in Nevada — even though he died last month.
Dennis Hof, who ran as a Republican, defeated Democrat Lesia Romanov on Tuesday in the race for the state's 36th Assembly District, a heavily Republican district.
Hof, 72, was found dead by porn actor Ron Jeremy on Oct. 16 at the Love Ranch, one of the brothels Hof owned in Nevada.
Hof joined the Republican Party after President Donald Trump was elected and mimicked the president's tone in his own campaign, the Los Angeles Times reported.
Though Republican leaders in Nye County — where Hof was running — supported him, Nevada's top Republicans did not, according to the newspaper.
Besides his notoriety as a brothel owner, Hof wrote a book called "The Art of the Pimp" and was seen on the HBO adult reality show "Cathouse," which followed the lives of brothel workers.
Copyright © 2018, ABC Radio. All rights reserved.