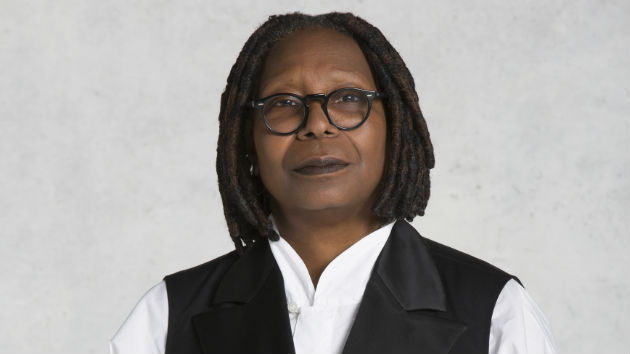 ABC/Heidi Gutman(NEW YORK) — Whoopi Goldberg is weighing in on Tyler Perry's recent announcement that he is officially retiring his beloved slick-talking grandma character of Madea.

Goldberg tells ABC Radio that she's been a fan of the franchise for years and was even was hoping to be cast in one of the upcoming Madea films.

However, Goldberg isn't quite sold on Perry's retirement.

"I have a funny feeling," she says. "It's like a lot of people's farewell tours. They say, 'Yeah this is it. I'm not going back… This is it.' And then eight years later they're like, 'Yeah this is my farewell. I'm not doing this again–.' You know? So maybe… he probably just needs a break from her."

Last month, Perry told ABC Radio, that after Madea's Family Funeral — which drops on March 1 — he's moving on from the character. Whoopi says that regardless of Perry's new film projects, Madea will still be part of his DNA.

"Because, you know people love Madea and I don't think he can really ever get away from Madea," she adds. "I think she's always in the back of his mind and the only way to shut her up, is to put it on and do it."