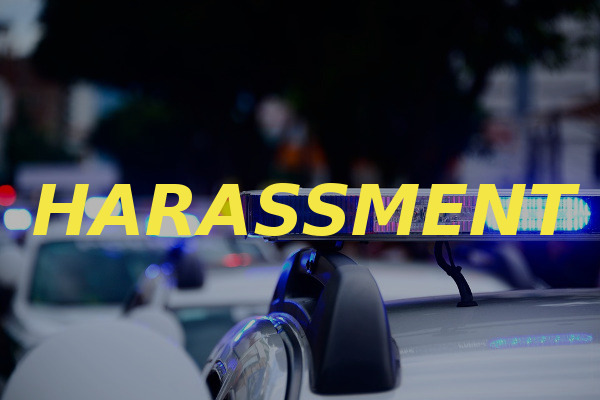 Punxsutawney, PA – Two people are facing harassment charges after they allegedly threatened a woman at the Punxsutawney Walmart.

The unnamed 22-year-old man and 23-year-old woman, both from Rossiter, are accused of following a 20-year-old Punxsutawney woman outside of the store on Saturday afternoon and saying threatening things.

The woman said she feared for her safety.

Police are continuing to investigate and have not released any names yet.