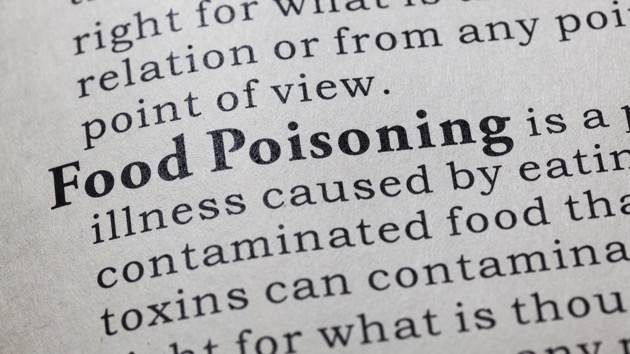 iStock/Thinkstock(BOSTON) — Each year, one in 10 people experience foodborne illness. Now researchers believe there's a faster way to pinpoint outbreaks.
Known commonly as food poisoning, foodborne illness is the occurrence of two or more similar illnesses resulting from ingestion of the same food. Health professionals primarily determine outbreaks based on consumer complaints and routine inspections by the health department. But these lengthy processes often result in delayed responses and further spread of foodborne illness.
To address this issue, Google researchers and researchers at the Harvard T.H. Chan School of Public Health developed a machine-learned model tested in Chicago and Las Vegas to more quickly and accurately identify restaurants that were the source of foodborne illnesses.
The model works by first classifying search queries that may indicate foodborne illness, such as “diarrhea,” “vomiting,” or “stomach cramps.” It then uses anonymous aggregated location history data from the phones of people who had opted to share their location data to determine which restaurants these people had recently visited. The restaurants are flagged as potential sources of foodborne illness, and health inspectors are sent to each city to visit the flagged locations.
Researchers found that the rate of identifying unsafe restaurants using this model was more precise and faster, compared to traditional complaint-based methods.
Though the study was only conducted in two cities and included only people who use smartphones and Google, it is believed the study is likely generalizable to the entire population. By using this newer, machine-based model, researchers believe it could help reduce the spread of foodborne illness in the general population.
Copyright © 2018, ABC Radio. All rights reserved.