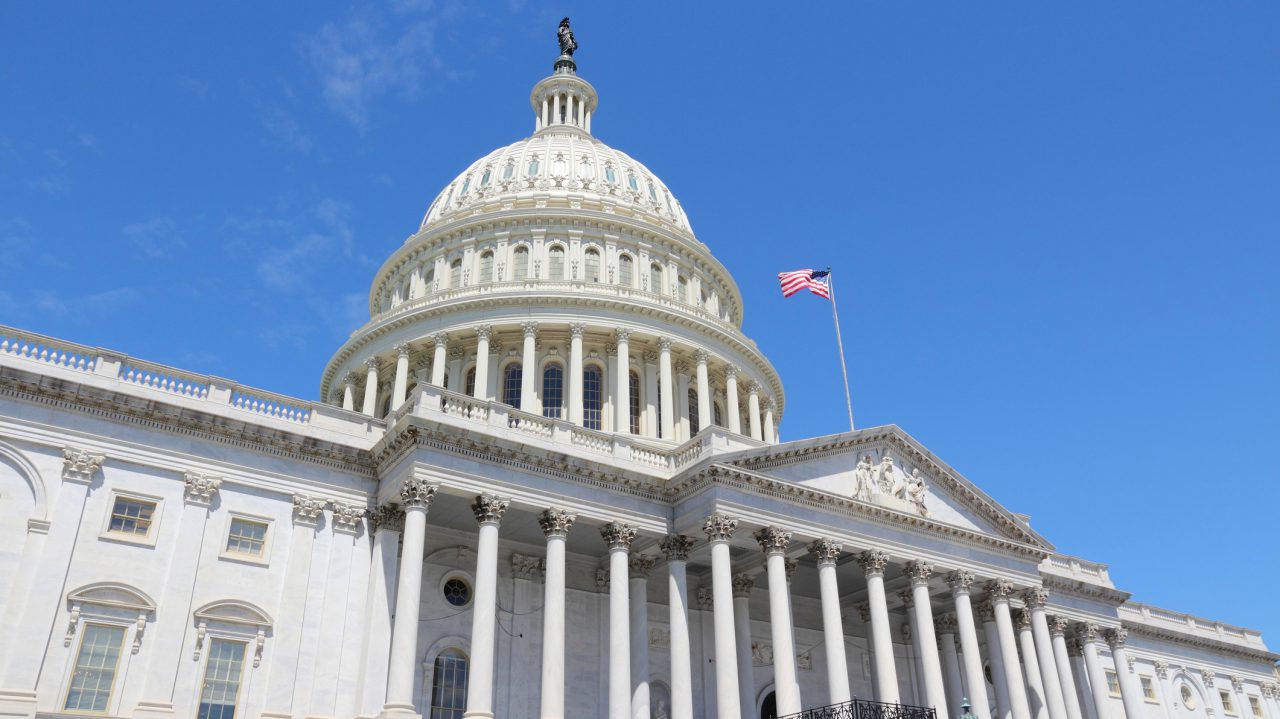 iStock/Thinkstock(WASHINGTON) — ABC News projects that the Republicans will retain majority control of the Senate, giving President Trump at least one chamber on Capitol Hill to defend his administration.
After knocking off a couple of Democratic incumbents so far, Republicans could not only defend but potentially increase their 51-seat majority as additional races are called throughout the night.
In Indiana, Republican Mike Braun knocked off Democratic Sen. Joe Donnelly; GOP Rep. Kevin Cramer beat Sen. Heidi Heitkamp in North Dakota.
Democrats also failed to capitalize on potential gains in Texas, where Sen. Ted Cruz fended off Democratic challenger Beto O’Rourke, and Tennessee, where Rep. Marsha Blackburn defeated Democrat Phil Bredesen.
The Senate GOP Conference’s leadership ranks are not expected to change much. Senate Majority Leader Mitch McConnell is widely expected to remain atop the conference, with Sen. John Cornyn as his top deputy.
Heading into Election Day, Democrats were not expected to fare as well in the Senate as in the House of Representatives.
By failing to pick up the two seats needed, it’s unclear whether the Democratic caucus’s leadership ranks will change at all. Senate Minority Leader Chuck Schumer is widely expected to retain his post as the Democratic leader.
This is a breaking news story. Please check back for updates.