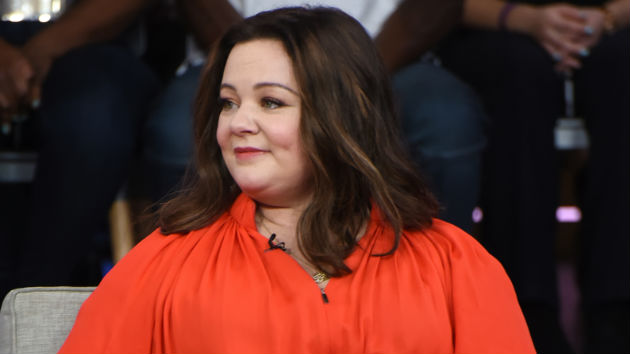 The actress will receive the inaugural People’s Icon of 2018 award at the E! People’s Choice Awards on Sunday.

"Melissa McCarthy is a multi-talented actor, writer, producer and director and who has starred in some of the most iconic movies and television shows of the past decade," Jen Neal, executive producer of live events and executive vice president of marketing for E!, says in a statement.

Neal adds, "She is beloved by the people and we couldn't think of anyone more fitting or deserving to honor as The People's Icon of 2018."

McCarthy is also nominated this year in the Comedy Movie Star of 2018 category for her role in Life of the Party.

The 2018 E! People's Choice Awards air this Sunday, November 11 at 9 p.m. ET. You can watch across cable networks of NBCUniversal, including E!, Bravo, SYFY, Universo and USA Network.