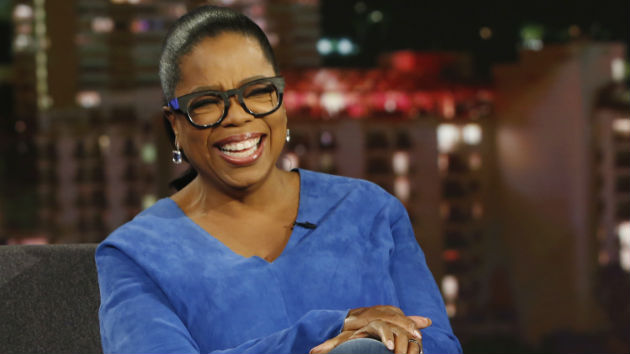 The original 1982 film and subsequent musical was based on the Pulitzer Prize Alice Walker novel. The film was directed by Steven Spielberg film and starred Whoopi Goldberg and Oprah Winfrey. It later went on to earn 11 Academy Award nominations and was Winfrey's feature acting debut, which earned her an Oscar nod.

Although the film didn't receive any Oscars, nor did its hit Broadway musical in 2005, the 2016 revival that starred Cynthia Erivo won the play two Tonys, including best musical revival.

Winfrey, Quincy Jones and Steven Spielberg are all on board to produce the big-screen musical. No word yet on when we might see it.

‘We will miss you, George’: “The Goldbergs” marks George Segal’s final appearance with touching tribute to Pops
Morgan Freeman stars in new COVID-19 vaccine PSA: “If you trust me, you’ll get the vaccine”
“I’m 10 steps ahead of you”: New ‘Loki’ trailer shows Tom Hiddleston’s time-bending “reality” show
Disney’s ‘Jungle Cruise’ attraction brings a woman of color and friends into the fold
Here’s how you can help save bees and other pollinators
“We tried!” David Alan Grier on why there was never an ‘In Living Color’ reunion