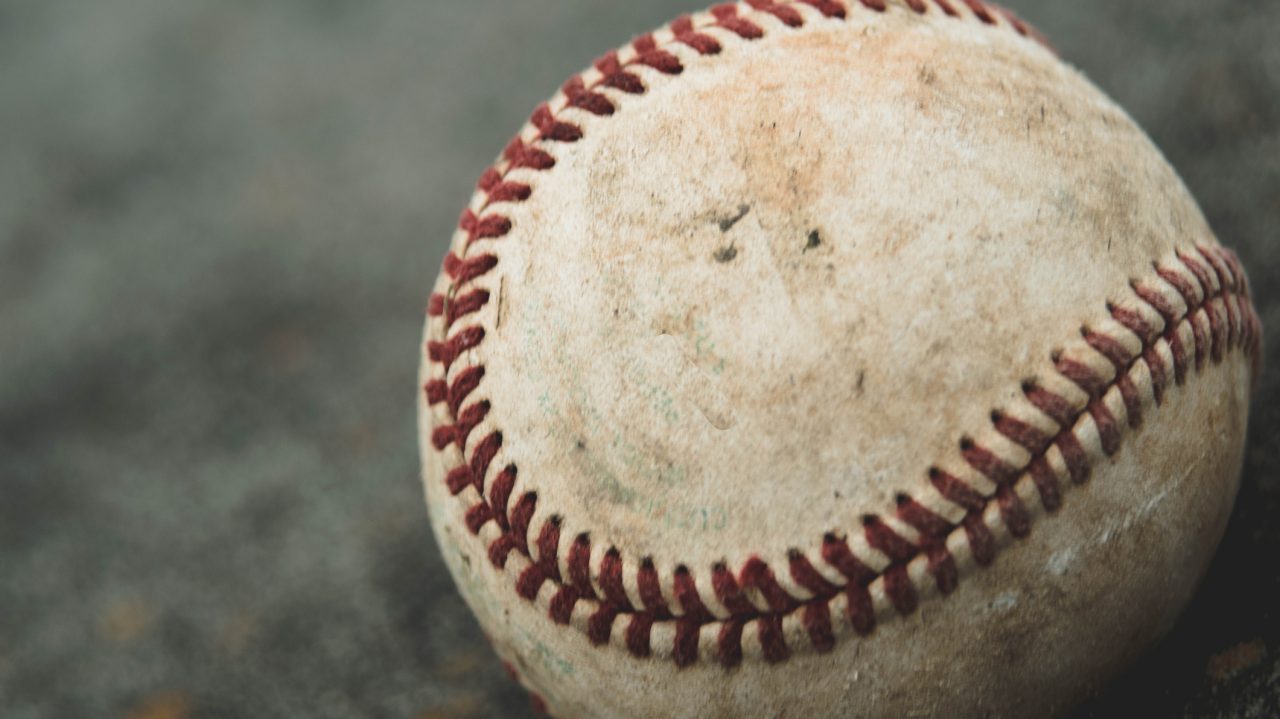 iStock/Thinkstock(NEW YORK) — Legendary former New York Yankees owner George Steinbrenner headlines a list of ten larger-than-life figures eligible for induction into the Baseball Hall of Fame next month, with their selection to be overseen by the Today's Game Era committee.
Also on the list are former managers Davey Johnson, Lou Piniella and Charlie Manuel, and a group of players that includes Harold Baines, Albert Belle, Joe Carter, Will Clark, Orel Hershiser, and Lee Smith. The 16-person committee is responsible for choosing candidates who were involved in the sport from 1998 and the present.
The committee will meet on December 9 at Major League Baseball's winter meetings in Las Vegas. Any candidate who receives 75 percent of the vote will be inducted at Cooperstown next July, alongside the players chosen from the standard ballot in January.
The Today's Game Era committee last met two years ago, choosing former MLB commissioner Bud Selig and former Atlanta Braves executive John Schuerholz for induction. Each of the individuals up for consideration this year were considered then, but none received more than half of the vote.