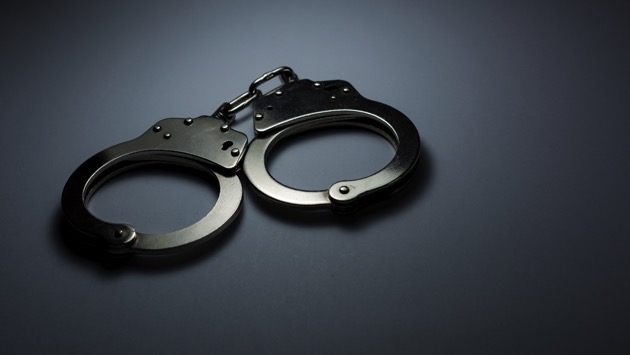 iStock/Thinkstock(LONDON) — Five men were arrested after burning a cardboard replica of Grenfell Tower over the weekend during a bonfire party, according to London's Metropolitan Police.
Seventy-two people died in the Grenfell Tower blaze in London in June 2017.
British Prime Minister Theresa May tweeted Monday night about the effigy, calling it "utterly unacceptable."
In a statement, Metropolitan Police Commander Stuart Cundy said he was "appalled by the callous nature."
"To mock that disaster in such a crude way is vile. I can't imagine the distress this video will undoubtedly cause to bereaved families and survivors," he said.
The five men turned themselves into South London police late Monday night. Officials said they were then "arrested on suspicion of a public order offense in connection with an investigation into a video posted online that showed an effigy of Grenfell Tower being burnt."
The men, who were taken into custody, ranged in age from 19 to 55.
Video of the bonfire shows a rowdy group hoisting a cardboard model of Grenfell Tower on top of the flames.
"Didn't it start on the 10th floor?" a man can be heard saying.
"Help me, help me," another man says, mimicking distressed screams.
A third person shouted: "Jump out of the window!"
Added another: "That's what happens when they don't pay their rent."
The Leader of the Royal Borough of Kensington and Chelsea Council, where Grenfell Tower is located, called the video "absolutely disgusting" in a statement.
London Mayor Sadiq Khan voiced his disgust, saying, "I utterly condemn this sickening video… I urge social media companies to do the right thing and remove this content immediately."
And the Justice4Grenfell movement said it was "disgusted and shocked at the inhumanity and callousness of those involved in this video… This is clearly a hate crime and as a society we should never tolerate these types of blatant acts of hatred."
Copyright © 2018, ABC Radio. All rights reserved.