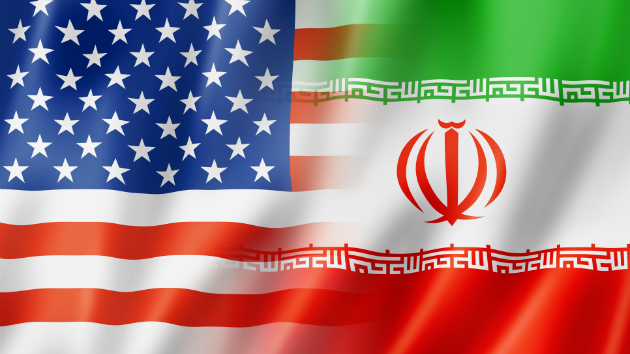 iStock/Thinkstock(WASHINGTON) — The United States on Monday fully reimposed sanctions on Iran that were lifted under the nuclear deal — and added more than 300 new Iranian individuals, entities and vessels to the sanctions list.
Treasury Secretary Steven Mnuchin called it the "largest ever single-day action" and the "highest ever level of U.S. economic pressure," with more than 900 Iranian targets now under sanctions under the Trump administration.
"Our ultimate goal is to convince the regime to abandon its current revolutionary course," Secretary of State Mike Pompeo said at a press conference Monday. "The Iranian regime has a choice: It can either do a 180-degree turn from its outlaw course of action and act like a normal country, or it can see its economy crumble."
Pompeo added that they "hope a new agreement with Iran is possible" but until then, the U.S. will be "relentless in exerting pressure."
The secretary of state also detailed some of the carve-outs and exemptions, which have angered conservative Republicans who wanted full "maximum pressure."
The eight countries receiving oil sanctions waivers include some of Iran's largest purchasers: China, India, Turkey, Japan, South Korea, Taiwan, Italy and Greece.
As announced Friday, 100 percent of Iran's oil revenue must be held in foreign accounts, and Iran will only be allowed to access it to purchase humanitarian goods, like food or medicine, and non-sanctioned items, Pompeo said again on Monday.
Pompeo also revealed that the administration is granting "narrow and temporary waivers" for three projects with Iran's civilian nuclear program. Details of those will be released later, he said, but the issue is already being cast as a major concession by those on the right.