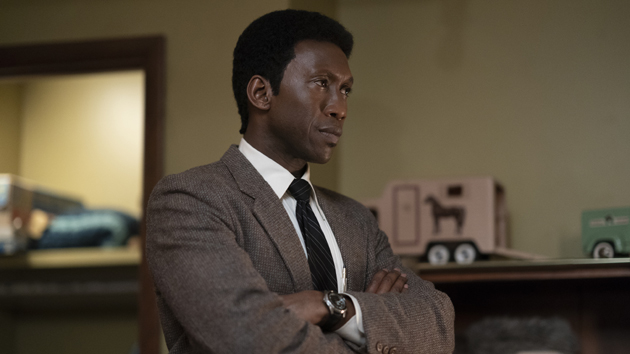 Oscar-winner Mahershala Ali stars in the new season as Detective Wayne Hays, haunted decades later by the case of two children who went missing in the 1980s, as the trailer skips between the past and the present, reminiscent of the show's mind-bending first season.

See Amy Adams and an all-star cast in creepy new trailer for ‘The Woman in the Window’
Check out the trailer to the animated ‘Batman: The Long Halloween’
Breaking down claims about Georgia’s election law: What’s true and what’s not?
Watch the trailer for ‘Monster’ from executive producers John Legend, Nas, and Jeffrey Wright
“I’m done running from my past” — New trailer released for ‘Black Widow’
“I’m 10 steps ahead of you”: New ‘Loki’ trailer shows Tom Hiddleston’s time-bending “reality” show