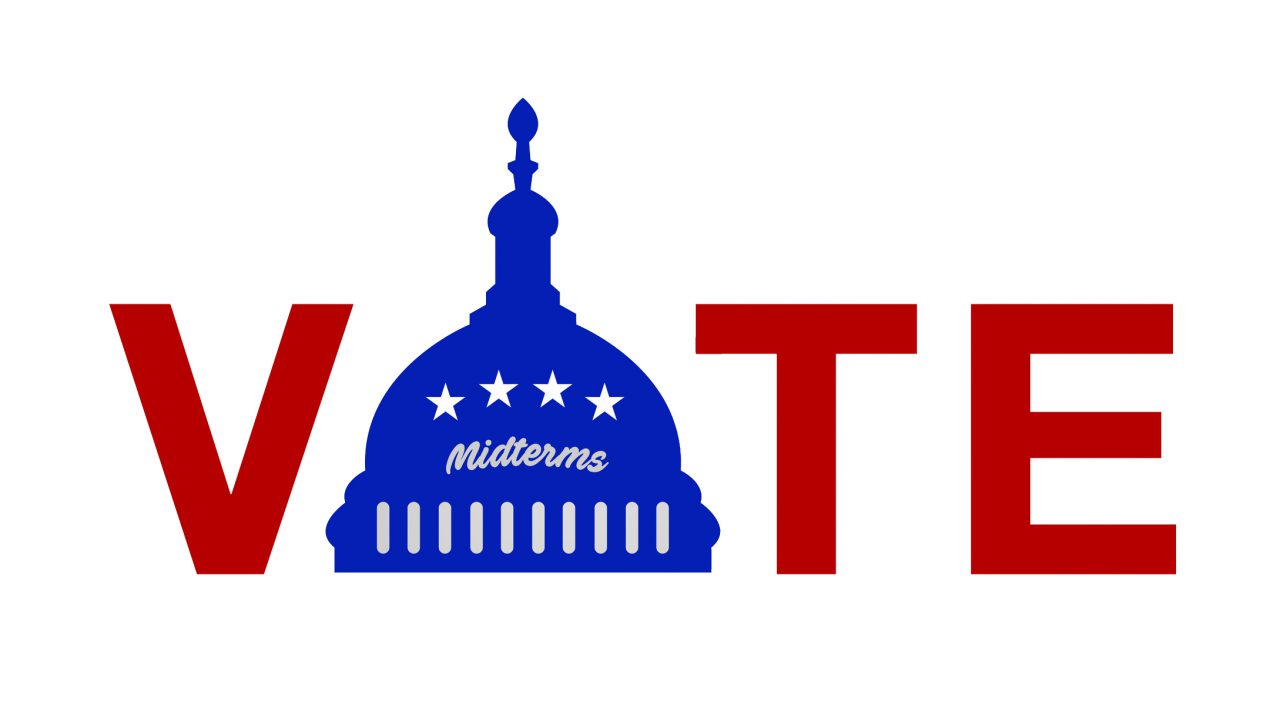 iStock/Thinkstock(WASHINGTON) — Tuesday’s election results could prove to be historic. There are more women running for office than ever before, early voting totals are shattering midterm records and Democrats are working against the odds to take back control of the House.
ABC News’ Political Director Rick Klein and Chief White House and Washington Correspondent Jon Karl spoke with Deputy Political Director MaryAlice Parks and Senior National Correspondent Terry Moran about what to expect on Tuesday on this week's Powerhouse Politics Podcast.
Topics like health care, immigration and tax reform have dominated debates and national rhetoric. The true test, though, will be if Democrats can garner enough support for voters to show up at the polls.
Early voting totals have been historically high for a midterm and voter registration has been up among minorities and youth voters, which could help Democrats in Texas, namely Rep. Beto O’Rourke, who is running to unseat incumbent GOP Sen. Ted Cruz.
“What can we learn, if anything, about where this vote is coming from? Just even the fact of it being so much, is it simply a matter that early votes have expanded?” Karl asked.
“Early voting has surpassed total vote from four years ago,” Parks said. “Texas, you have to remember, was 58 out of 50 in voter turnout four years ago. They could only go up … but we don’t know where these ballots are going.”
Turnout isn’t just high for Democrats. Unusually steep totals for Republicans, Democrats and Independents have surged this year, all propelled by voting for or against President Trump and his policies.
“This is not a conventional moment, so conventional wisdom doesn’t seem right for this moment. There’s so many things that are pushing this in unconventional ways,” Klein said. “Part of it is the engagement of voters that traditionally haven’t been engaged before. Part of it is President Trump, part of it is the fact that he has a strong economy to run on — that’s unusual.”
“This first midterm, at this check-in moment, to have these different forces converge in different ways, to have the different loud landscape for the House and the Senate. It really stretches our ability to look into the future, because all we can do in looking at polls and making forecasts is what’s happened in the past,” Klein said.
Unusual events which have dominated national attention, such as the contentious confirmation of Justice Kavanaugh, have allowed Trump to reframe the election, Moran said. The #MeToo movement, health care and immigration issues all touch on how many Americans see themselves reflected in politics.
“I think he changed the election so that now it’s a verdict, yes, on him and his performance in office, but more on what he stands for and how he’s trying to move American politics from a less pragmatic perspective to these issues of identity,” Moran said. “That’s what the American voters are going to deliver their verdict on.”
Two years later, Americans are still looking for major changes, and Democrats have been able to argue that they are the outsiders, Parks said. Some of these candidates are running in suburban districts which have historically been red. Those races may give Democrats the margins they need to flip the House blue.
“Will Donald Trump have cost Republicans this slice of the electorate for a long time, because of the way they’ve engaged suburban voters, women voters primarily, college-educated white people that for a long time have had their instincts on the Republican side,” Klein said. “We know that Trump is going to do well, and the Republicans are going to do well in deep-red parts of the country…but it’s remarkable to me how you can look across the map and say this could be a wave.”
Every Wednesday, ABC Radio and iTunes bring you the Powerhouse Politics Podcast which includes headliner interviews and in-depth looks at the people and events shaping U.S. politics. Hosted by ABC News’ Chief White House Correspondent Jonathan Karl and ABC News Political Director Rick Klein.